The next generation of apps – what can you expect? 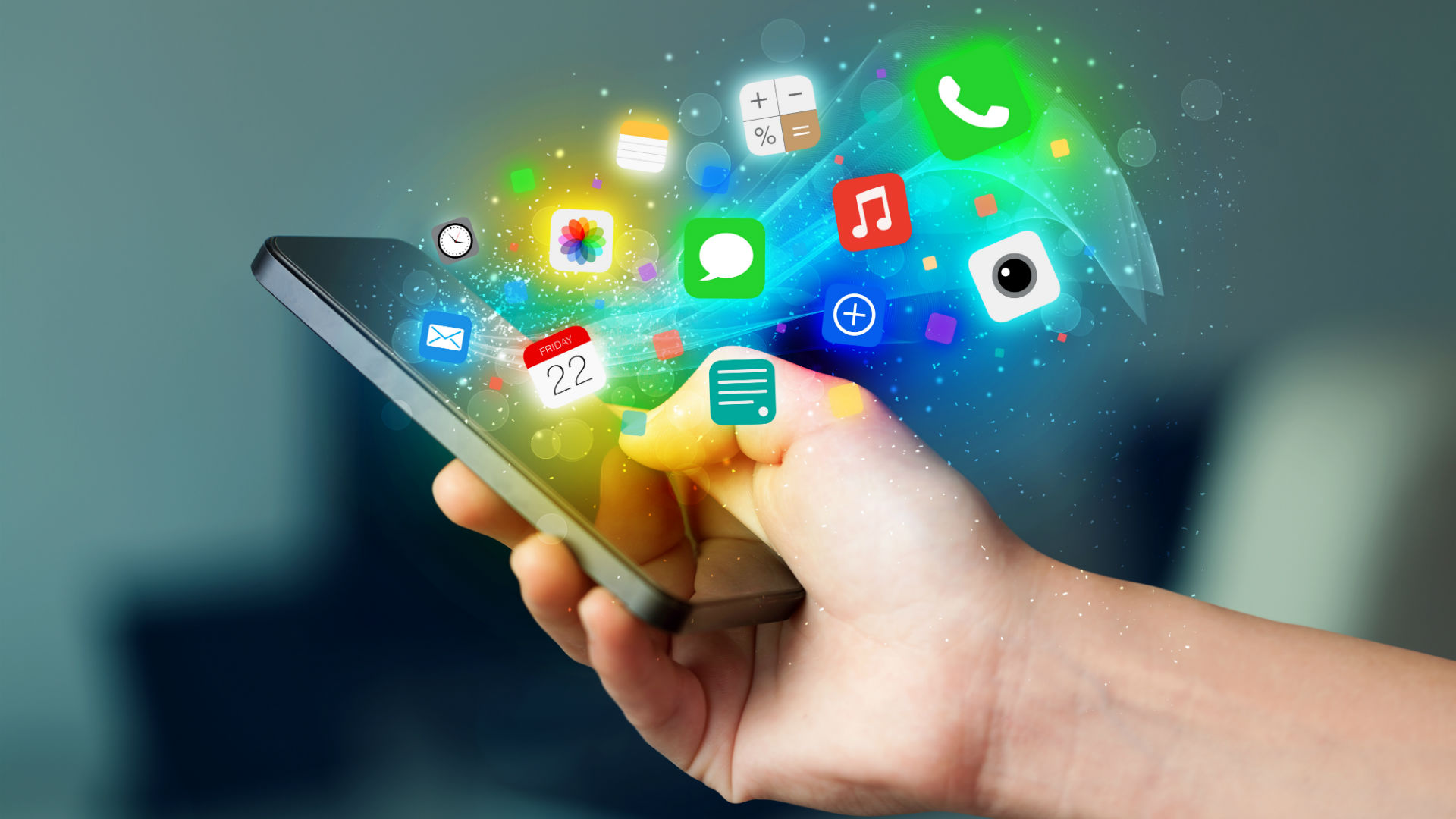 Mobile phones have become a basic personal and professional requirement. No segment of the communications market is more rapidly evolving than the mobile space in the all-pervasive tech era. Consequently, mobile app development has also become an actively growing sector with emerging and innovative capabilities driving the industry.

Currently, there are more than 4 million mobile apps available on the two leading app stores – the iOS Appstore and Android Play Store. Other stores such as Blackberry’s AppWorld and Amazon Appstore also contain a significant number of applications; however, both pale in comparison to the former app stores.

There are applications available for almost every use case today. From entertainment and news to business productivity enhancement, there are apps that can fully cater to your personal and business requirements.

However, a confluence of different technology shifts has brought considerable changes in the app development industry over the last few years. The growing data volumes, push toward real-time processing, and cloud infrastructure are just a few aspects. Similarly, the growth of virtual machines and the transformation currently going on in IT infrastructure have given birth to new application development paradigms.

One such paradigm that is taking shape to meet the above challenges is the next generation apps. These are apps developed to meet broader business objectives. The next generation of apps will help organizations to reduce complexity in business processes by developing a scalable and cross-platform app ecosystem. These apps will also have the ability to enable non-technical staff like marketers to manage updates regularly. For instance, apps that manage work logs, employee details, payroll management etc.

While it might be challenging to formulate a comprehensive definition of the next generation of apps, here are a few features that will give us an idea of the apps and what we can expect from them.

The next generation of apps will be built to leverage the profound shifts in computational technologies. As devices connected to the internet generates more and more data, there is a need for increased computation that has to be carried out closer to the data-generating devices, to impact real-time processes. The wave of automation in the form of connected cars and e-health requires a seamless way of moving data and computation, and the next generation of apps will fulfill this need.

These apps will be able to combine and process data from varied sources, including data marts, cloud solutions, and sensors, and act on the data in real time. This massive volume of data movement and computation posed a challenge to traditional platforms Vis a Vis handling, scaling, and resilience. If you are unaware of the basics of making an app, check out the steps of creating an app.

SAML 2.0, short for Security Assertion Markup Language, is an XML-based protocol for authentication and authorization of data between an identity provider (SAML authority) and service provider (SAML consumer). It is a norm for logging in users to apps, similar to the ‘continue with Facebook’ feature as seen on different websites. The SAML connection facilitates employees to access multiple apps and platforms with the same information they have entered in previous apps.

As users and employees are always on the go, there is a need for logging in to several apps with a single username and password. This also strengthens the security of their confidential data this way.

Cognitive services are services available to developers to build intelligent apps without the need for expertise in Machine Learning, AI, or data science. It enables you to build apps with smart features like emotion, facial and speech recognition, as well as video detection, and language understanding. Including these features into your apps can help you develop applications that can hear, speak, understand, and even reason.

Instead of an app commanding a user when or how to accomplish a task, the next generation of apps will provide liberty to the user to get engaged with the app at their will. For instance, fans at a football tournament would like to follow only their favorite players instead of dumping their apps with huge information and happenings of the entire tournament. The fans would like to get notified about their favorite players, when they are playing or taking a break, read their statistics, and interact with fans who have similar interests. Such experience will not only make the app more engaging but also result in delightful user experience.

The future looks bright for mobile-connected smart devices as the prediction of 26 billion connected devices highlights it. These connected devices include domestic appliances, medical devices, sports equipment, etc. that will part of the IoT and will communicate via an app on your smartphone. The smartphone will display and analyze information, interface with social networks, and monitor the object.

Various leading companies, including Apple, Amazon, and Google, are working on technologies driving the IoT. The launch of HomeKit – a software framework by Apple – allows users to set up their iOS devices and electronically control smart home appliances. By designing household appliances like a thermostat, light dimmers, etc., users can control them through voice commands to Siri and apps.

Google has a similar project called Nest that develops home automation products, including camera, smoke alarm, and thermostat. Google also announced Android Things (formerly called Brillo) as an IoT operating system at the Google I/O 2015. Android Things support Bluetooth Low Energy and Wi-Fi, while the devices will use the Weave protocol to communicate with other compatible devices.

The next generation apps will provide a seamless and more intuitive in-app experience without linking out to external sources for additional features. These apps will have in-built widgets like webcam and emergency call to ensure a smooth user experience that will improve customer engagement.

These are some of the features that we expect in the next generation of apps. Though the adoption of these apps will be faster in B2C, they will also bring immense value to businesses in the B2B context. However, before you start exploring the benefits of the next generation of apps, it is important to define all the business processes that you want to streamline and improve.

Need help with your apps? Get in touch