Driven by high moral values, newgenapps is an innovative, managed outsourcing, and a strategic IT company. We are a peerless mobile & web development company that has the experience and knowledge to make wonders in what it does.

We aim to provide high quality, cost effective custom IT services to our clients. Newgenapps dreams to manifest our client's imaginations to dynamic functional realities, this is what makes us different from other players in the market.

Result based exceptional mobile & web services and complete assistance for your business requirements at an affordable cost. We believe that the best assest of a product is its quality , hence we do not compromise on quality under any circumstances.

We have been developing and architecting Android apps since the first commercial version of Android software was released for developers in Sep 2008. We used T Mobile G1, the first available Android device for test running our apps then and have seen how Android OS and devices have evolved ever since.

Today Android allows us to develop for wearables like Google Glass and  Android Wear.

We have developed apps and created proof-of-concepts using advanced topics: OpenGL and Bluetooth Smart (BLE) - aimed at novel applications in the healthcare, fitness and security. 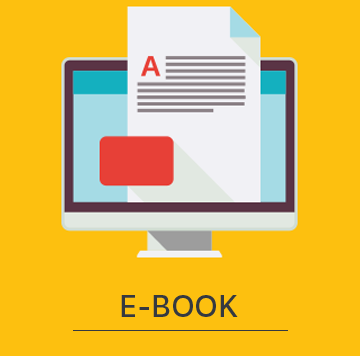 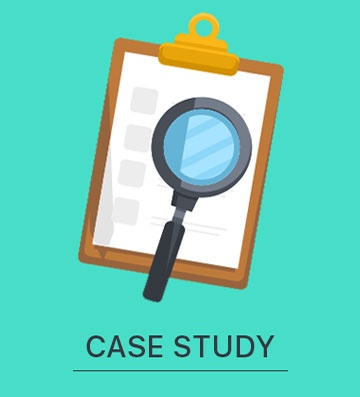 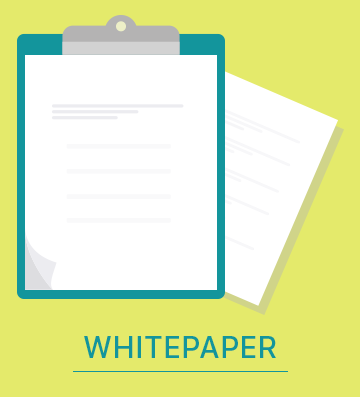