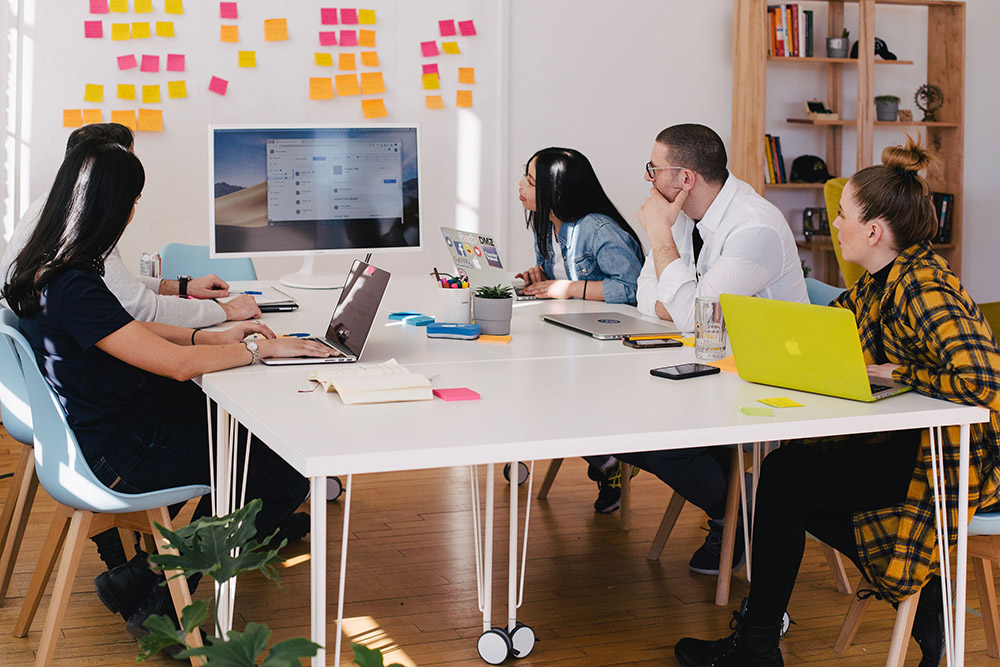 Developers are still in dilemma over the shocking announcement of Facebook winding up Parse. Parse has been developers’ first choice when talking backend. It provided an easy to use backend system for your apps which could get you up and running in minutes. We really appreciate how Parse enabled mobile-first teams to build apps at lightning speed. But now that it is shutting down, it is imperative to migrate.

We have helped one of our client with an easy migration from Parse to a fully managed MongoDB solution.

We had developed a complete mobile based platform for the client- Paragoni LLC. The solution was developed using Parse as a backend to maintain the database and the cloud code. Client's requirement was to completely move the backend to any other best alternative of Parse in quick time and without compromising quality and security. Being a trusted provider, NewGenApps was hired to build this solution.

NewGenApps developed the iOS application solution and hosted open source parse server code on AWS Cloud. The open source option enables some features of parse as a base to build customized solution and we used AWS Services like:

The client was happy as we suggested the best alternative for migration and performed the complete migration in less than a week. The client has already partnered with us for new assignments and looks to us for technology guidance.

Its your last chance!

Nah... Not really. But you knew that. I will just leave this button here for you when you need it.