Why developers choose ReactJS over other JavaScript 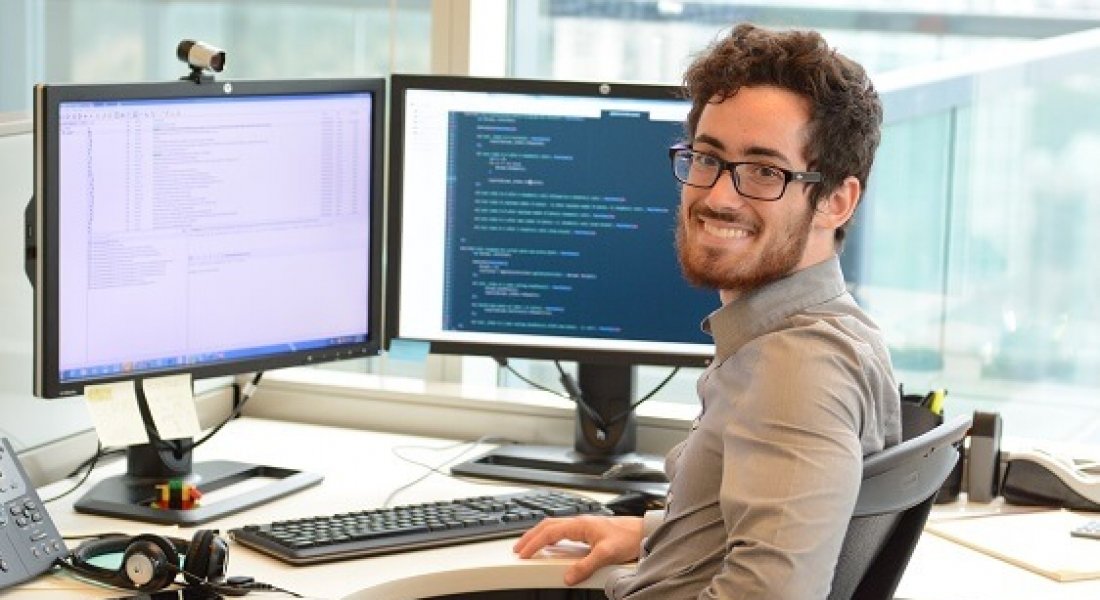 JavaScript is a programming language, which is lightweight and translated. It is designed to build network-centered applications. It is compatible with and complementary to Android. JavaScript is very easy to implement because it is designed into HTML. It is cross-platform, available for almost every designer that is out there seeking to build up his/her project. Javascript helps you to create really beautiful and crazy fast websites. With a console like look and feel, you can develop your website and give your users the best graphical user experience.

A variety of JavaScript libraries and frameworks are released with such prominence and importance that are revolutionizing the manner in which new, interactive online-based UI is built. ReactJS is one such required library to create web user interfaces. React is indeed an open source application on the frontend. It is primarily used for big, complex web interfaces and for single-page applications. Designed first by Facebook software engineer Jordan Walke, it was soon incorporated in the newsfeed for Facebook back in 2011

In React, it uses JSX instead of regularly using JavaScript for templating. JSX is basic JavaScript that facilitates HTML quoting and uses the syntax of this HTML tag to make subcomponents

Through React, the components renderer is transferred a collection of immutable values as property in its HTML tags. Components cannot alter any property directly but can transfer a call back feature with the aid of which we can make changes.

ReactJS comes with native libraries allowing developers to build diverse applications with required front-end functionality. It has a collection of modular UI elements both for Android devices and for iOS. Using React native you can use the native look and feel to develop any mobile application.

React's unique Virtual Document Object-Model allows the data structure to be created for various functional operations. It deals with shifts in the calculation as well as the software upgrade. This makes programming for programs with required logical operations simpler for programmers. React library allows for every shift a tab.

Benefits of ReactJS over others

ReactJS is easier to grasp automatically. The component-based approach, well-defined lifecycle, and use of plain JavaScript make Reacting very easy to learn, build and support a professional web and mobile apps. React uses a special JSX syntax that lets you combine HTML with JavaScript. This is not a requirement; but JSX is much easier to use, developers can still write in plain JavaScript.

Technology used to be far more complicated than that, but ReactJS provides us with the ability to do just the same. Each React project is constructed using the so-called reusable elements. This means that by calling from other components, each element of the interface that you have already built can be used anywhere in your project.

The big drawback of many JavaScript applications is that they're not accessible to the search engine. In this region, however, some have made significant improvements, but not very handful to complement SEO practices. Surprisingly, ReactJS is working with SEO to perfection. You can run ReactJS on the server, and the virtual DOM will be rendered as a regular web page to the browser, with no other practices required.

React does not deliver the definition of an interconnected dependence frame. You can use Browserify, Require JS, EcmaScript 6 modules that can be used to insert dependencies automatically through Babel, ReactJS-di.

Additionally, React JS has gained credibility because of the availability of convenient set of tools, which allows the developers ' job even simpler. The React Developer Tools are developed as an enhancement of Chrome tech. You can have a test on the hierarchies of reactive elements as well as the present state and props of the system.

Specifically designing a dynamic web application with clumsy HTML strings was a troublesome affair, as complicated coding was needed. React JS, however, has solved that problem. This uses the JSX, a special syntax that enables HTML quotes and HTML tag syntax use to make different subcomponents.

React JS is one of the developer community's most common frameworks, and is a framework that many developers choose to use. It will thus be easier for you to find a developer for the React JS. Alternatively, training a developer with React JS, which has basic knowledge of JavaScript and front-end development, is easier.

The aim of using React JS is to build web application user interfaces with a great deal of ease and elegance. Contrary to others, it is the strongest system. This allows the user to carry out the process using JSX instead of plain JavaScript, but in case, you can use it too. It has Facebook-developed native libraries and gives android, UPD, and IOS reach architecture.

This JavaScript is easy to understand and make use of. React JS is easy to learn and to use, as mentioned earlier. When React JS is tested against another system, such as Angular, you can consider the React JS much less difficult to understand in contrast. The success of React can be tested by the fact that it is used by over 700,000 websites around the globe including some of the biggest names like Google, BBC, PayPal, among others.

React libraries are best equipped to build highly reactive user interface. If your web app requires a UI to respond quickly to real-time events or ever-changing details, it might be better to adjust to your next project.

Essentially, React is ideal for web applications where regular data model updates are expected to be coordinated with an interactive UI.

ReactJS enables organizations to Better UX UI Matters apps to enhance user experiences. To better user experience, higher click-through levels, and sales, they need this product. Compared with those using other systems, companies that use ReactJS are assured of better performance

ReactJS is a stronger framework because of its ability to break down the complex interface and allow users to work on individual components. ReactJS comes with the core objective is to deliver the best rendering performance possible. Its strength stems from the emphasis on individual parts. ReactJS helps a developer to break down the complicated UI into smaller components, rather than operating on the entire web framework.

For developers who were probably looking for a simple programming language beyond Angular, React JS is a viable option. Developers working with other frameworks are required to perform a lot of complex coding during the individual comment development.

ReactJS has millions of developers in the world. There are common forums such as Stackoverflow where developers may ask questions about code rates or fix particular errors. ReactJS is a groundbreaking solution to the development of both frontend and mobile apps in many respects. It has easily evolved to be the favorite tool for many creators of JavaScript and it looks like it will remain here.

Beginning with the quest for an appropriate developer to support and distribute the program, React JS provides companies with a faultless experience.