Why Blockchain Revolution will Accelerate in 2018 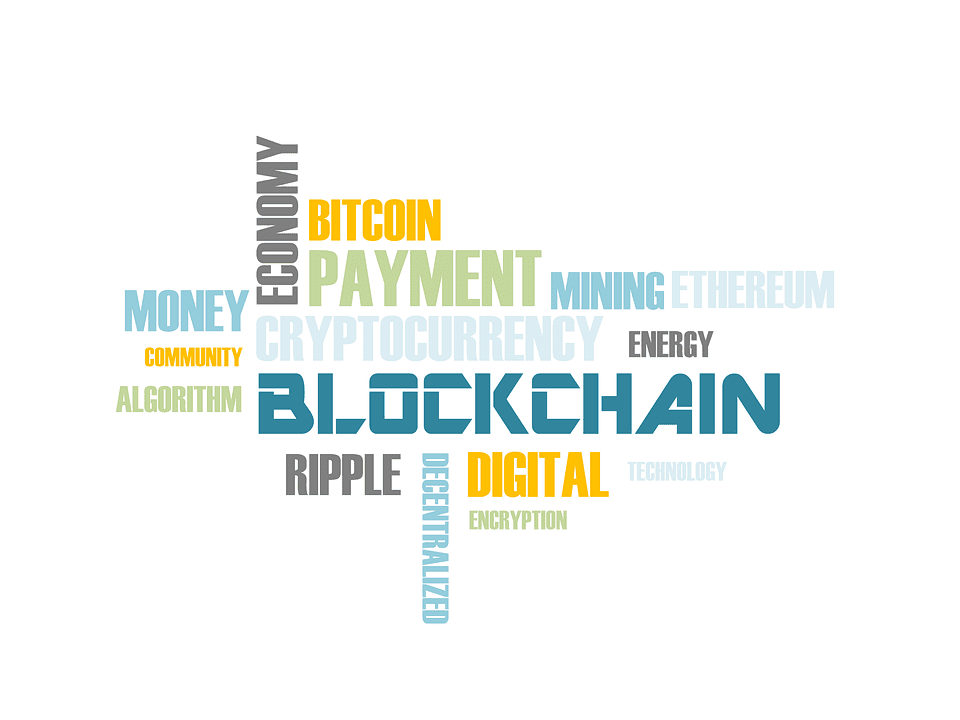 The Blockchain is a distributed ledger that keeps the record of the ever-growing list of transactions, which are decentralized and impossible to tamper with. The data records, which can be a Bitcoin transaction or a smart contract or something else for that matter, are joined in so-called blocks.

In order to add these blocks to the distributed ledger, the data needs to be authenticated by 51% of all the computers within the network that have access to the Blockchain. The validation is done with the use of cryptography, which actually means that a mathematical equation has to be solved. Solving the mathematical equation is hard and needs a lot of computing power. However, once it is solved it is cleared that the answer is accurate.

Love what you read? Then grab a fresh copy right here.

Once the validation is done, the Block will get a timestamp and a so-called hash. This hash is then used to make the next block in the chain. If even one bit in the block changes, the hash will change totally and as a result, all following blocks in the chain will change. Such a change has to be authenticated again by 51% of all the nodes in the network, which will not happen because they don’t have an inducement to work on ‘old’ blocks in the chain. Not only that, the Blockchain keeps on growing, so you would require a marvelous amount of computing power to achieve that. So it is simply not worth it to change any data.

Who will use the Blockchain?

The Blockchain is an upcoming technology which will be a part of every system in the coming period. Though it is presently getting tough to make it in but in long run, it will be doing great with full acceptance from the masses. Currently, finance offers the strongest use cases for the technology. International remittances, for instance. The World Bank estimates that over $430 billion US in money transfers were sent in 2015. And in the present, there is a high demand for blockchain developers. The blockchain probably cuts out the middleman for these types of transactions.

Personal computing became easy to get to the general public with the invention of the Graphical User Interface (GUI), which took the form of a “desktop”. Likewise, the most common GUI devised for the blockchain is the “wallet” applications, which people use to buy things with Bitcoin, and accumulate it along with other cryptocurrencies. Transactions online are intimately connected to the procedure of identity verification. It is easy to picture that wallet apps will change in the coming years to comprise other types of identity management.

The Reason for Acceleration of Blockchain in 2018

Serial technologists, business leaders, and government officials are from a long time waiting for a better system of the organization. In many of our important industries, legacy infrastructures are covering far behind frontier technology. As a result, there is a big demand for a network-level overhaul, that can transform the foundational building blocks of our growing international economy.

Similar to the early days of the internet, optimists are confident that the solution to many of society's most native, yet dishonestly complex challenges can be solved with Blockchain technology.

If implemented at scale, decentralized Blockchains have the perspective to accelerate the world forward from a very elementary perspective. We can fix problems ingrained in the method we view systems of trust and power. Centralized networks of power will turn out to be a legacy management system, realizing that meritocracies are essential components of an implementation, free economy.

According to the Don & Alex Tapscott, authors of the Blockchain Revolution (2016) “To take a step back, it is significant to appreciate at a very high level that blockchain is merely a morally upright digital ledger of economic transactions that can be planned to record not just financial transactions but almost everything of value." Abstracting the notion of a public ledger to massive sectors in the global economy, like freight, finance, and government, it is quite simple to notice just how valuable immutable, transparent logs of data can be.

Smart Contracts are one of the core tenants of any Blockchain system which function as "intelligent agreement managers" that deploy access, release funds, and store information on a public ledger. Being an improvement in allocation and information access, these contracts are balanced to finish the inefficiency and automate past human error.

As you can visualize, there are apparently never-ending use cases of Blockchain where its networks can be used to manage identities, keep records, and secure digital relationships. This is an immense step for society, as we can lastly move past many of our most challenging, societal obstructions.

Cryptocurrencies, most remarkably bitcoin, are the prominent application of Blockchain technology. Efficiently, they are firmly encrypted digital assets, opposed to fraud and hacking, that can be shifted internationally with the use of the internet. One of the crucial features of cryptocurrencies, versus other alternative asset classes, is that they are not subjected or preserved by any central power, thereby shielding the valuation from any single party's management or corruption. They can also be switched over internationally, without costly fees or any kind of delay. They are the digital currency constructed for the digital age.

While crypto is gaining momentum in the FinTech space, with bitcoin passing $11,000 lately, we are still very far away from wide-scale shopper acceptance. We basically do not have an infrastructure in place that can assist this kind of disruption to our economy. And, given that significant incumbents, like big financial institutions, are slow-moving, highly synchronized and often reluctant to opt for major risks, it may be some time before we, as the general public, begin in receipt of or even have right of entry to any of the benefits found in cryptocurrencies.

With that said, there are movers and shakers who are concluding this gap. One example is the team behind SparkleCOIN, an upcoming Blockchain startup hopes to catalyze a global shift in making cryptocurrencies ubiquitous and a typical form of payment. Founded by a team of business veterans, their mission, generally, is to "encourage societal advancement by developing a platform that brings cryptocurrencies into conventional business and consumer markets." They do this by introducing what they call the SparkleCOIN ecosphere, a group of companies and platforms that hold up a universal, cryptocurrency-driven economy.

With the notion of decentralized systems, consumers will soon become more familiar and begin to realize the innate benefits of moving away from a central authority. We are likely to see a number of entrepreneurs and investors alike investing their time and resources in this room. The next generation of startups will use intrinsic constancy and safety benefits of the Blockchain to come up with a new wave of innovation. While this shift will take time and capital, it is a predictable solution to the solving problems that have overwhelmed society for a long time. With scale, the need for intermediary parties and centralized authorities can be eliminated. Thus, giving the power back to the people.

Incumbents are to be expected to oppose this change for some time. But, as existing infrastructure carry on to crumble, they will need to discover a better way to put in order and store the world's information. And with Blockchains and cryptocurrencies becoming more and more omnipresent in the mind of both enterprises and consumers, we will probably see this shift sooner rather than later.