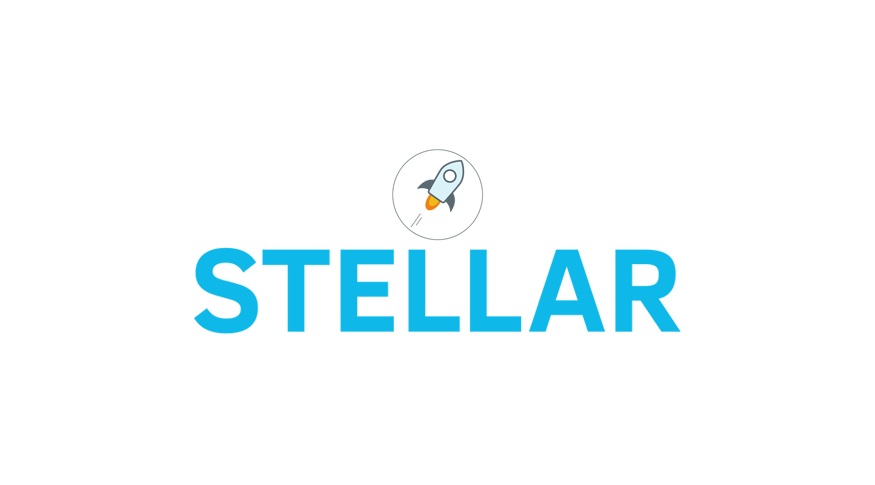 The transfer of attitude within the market toward cryptocurrency and stable coins is commendable. Years since its beginning gain in popularity found are immense throughout the financial sector. This has enforced recently many big names approving digital bond offering from bitcoin and selecting stellar as its preference for blockchain in the security token system. In March 2019 IBM too has announced the launch of its digital token system along with Stellar.


It is among the top 10  cryptocurrency with current market capture of around US$2.2 billion, launched in 2014 by Matt go and Ripple along with co-founders Jed McCaleb, the platform was first only focused on the transfer of the fiat to cryptocurrency. Their basic mission was to connect poor people with low-cost financial service Scheme to enhance individual potentiality. But today, as time has passed Stellar, is establishing and promoting itself as a brand that holds the future of banking. steller.org works as a non-profit organization that only accepts donations while giving 5% of it for the development ever since the foundation day to still it is backed up by some huge groups and corporate donors like Google and BlackRock.

Since 2019 many banks have shown their interest in crypto-related projects and a recent expansion of JP Morgan Chase into the crypto field is opening new doors. IBM after Watson has also moved along with Stellar and other six big global banks issuing their own stable bitcoins.

When JP Morgan Chase announce that they will build their own digital token based on private  Ethereum (ETH) blockchain system the news came as confusion. Along with this GP Morgan coins will only be available for private use within the inner circle of the Banks client makes the world still hesitant to call these tokens as cryptocurrency. So different from the cryptocurrency which can be used by anyone without proper regulatory monitoring of the institution involved tokens issued by bank have structured management.

The main focus of bank to pick up these blockchain tokens is for cross-border payments. As technology has been advancing in many other fields banking sector does not want to be left out. Blockchain reportedly allows better performance in terms of international remittance at real-time, as per the IBM website if physical currencies take into account it takes more than five days to complete the transaction within the infrastructure of the bank. One more issue that is faced by the bank while doing the cross border or international exchange is the transactional cost which can be saved in case of issuing tokens, as token removes the third-party from the process the average cost beard by the bank reduces from US dollar 25 to 35 in each transaction.

Two of the largest blockchain projects posted by Ripple and IBM are basically working to streamline the cross-border global banking procedure. For a similar purpose, ripple has two main payment tools called X rapid and X current which is powered by blockchains. X rapid uses the native token, origin of the similar country whereas later works on the Fiat currency. When we see the functionality of IBM Blockchain as it operates with the complete beta system since September 2009. It does not work on native token but globally overseas accepted blockchain worldwide wire BWW payment network. Now with the increasing rise of these tokens ripple net has built more than 200 clients whereas since March IBM BWW has managed to gather 54 banks along with them, few banks get associated with either of these two blockchains whereas other banks like JP Morgan Chase prefer to have their own private ledgers.

With changing scenario and exuberant trading of currency people are getting obsessed with the newly launched use of tokens but at the end of the day, the bank has to be secure at its front which can be done only through blockchain technology. So in a practical way, this shift of user from the centralized conventional banking to a digital token can be proven through Cryptographic system development.

The Bank’s tokens develop a global financial networking system that very well represent real-time facilities for moving money from anywhere to everywhere. Issuing of the token will not only expand the foreign exchange system but also simplifies the complicated protocols and procedures through the use of digitization ecosystem within the banking sector. Tokens Which are issued by the bank have the ability to overcome the volatility in the market that has been created by cryptocurrency.

They may favor more compliance with the market player and become a widespread use during the up and down in the market. Projects like USD coin launch and Facebook secretive project are few of the examples.

IBM has been using lumen for the purpose of native token generation in the stellar blockchain to support its foreign exchange settlements. This provides a better cross-border payment solution which is basically targeted on commercial banking enhancing the use of these tokens. However, not only mere monetary transactions, technology can allow the exchange of other digital assets including currencies on the stellar and blockchain.

The payment solution developed by IBM enables the client to transact without getting into the hassle of the agreement prior to the transaction. As each transaction has his own autonomy operation that either settles into the real-time or works on denial, there is no agreement creation and the offer made to the client has the power to create edit section permission constructed on top of the public Stelar. In short, the individual has the authority to publish a fully private platform whereas, on the other hand, the mother company like IBM have the authority to validate the transactions. From the point of view of security, this allows being double-checked as there is the formation of a minute ecosystem within a large ecosystem

On the top of it, these banks issuing the token will have a token lifetime management product which allows entities including the central bank of the country to have their own digital asset and rely on companies like IBM for token engineering and lifetime management. This life-cycle management will include an optional of retiring from the circulation within the market.

With Philippine-based RCBC bank, Brazilian-based bank and bank of North Korea has been named for a digital version use of Euros and Indonesian rupee. The bank will plan to run on the stable coin worldwide at the moment but will soon announce to have USD blockchain token system. With a staggering number of global payment all around the world, including trillions of dollars per year being transacted along the borders. Banks prepare to launch Digital token to meet the meter of money at the modest amount of charges. This changes the whole scenario of transactional revenue collection as well as the ownership of the client on the new network system enabled by blockchain

In the expanding scenario, tokens seem to be one of the most promising projects in the blockchain industry and in connection with companies like the IBM they provide enough room for the project enhancement in the banking and finance system in the near future.