Know the Difference between Artificial Intelligence and RPA 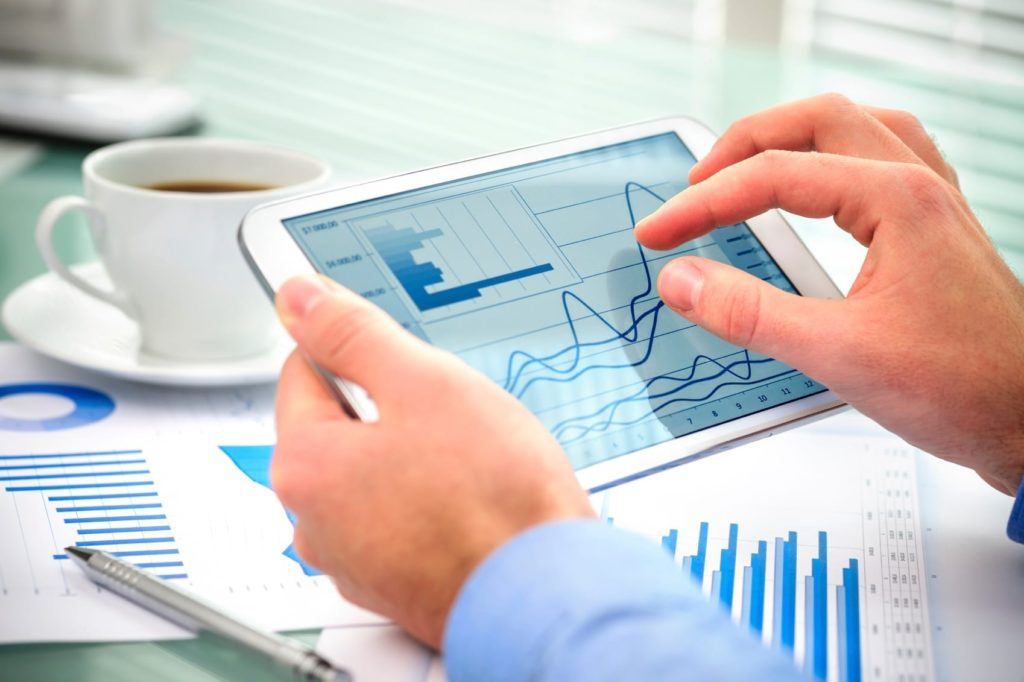 Artificial Intelligence and its subsets terms like Machine Learning, Automation, NLP etc. have gained tremendous attention in just a few years. What came with this limelight was equally persistent confusion regarding the general terminology. Many of us are unclear regarding the petty differences that make these terms distinct in meaning and applications. We at NewGenApps always aim at helping people deduce technologies to their simplest forms and that’s what we will today as well. In this blog, we will understand the distinction between Robotic Process Automation (RPA) and Artificial Intelligence (AI).

What is Artificial Intelligence?

Artificial Intelligence is the umbrella term used to describe the ability of computer systems to mimic human mental capabilities like cognition, reasoning, problem-solving etc. The computer systems are made intelligent using training data that helps them develop an understanding of the environment. A good example of artificial intelligence is the Facebook’s Artificial Intelligence Research. The system uses a set of images as a training data to help machines understand the concept. Once the machine develops enough level of cognition it begins making guess about the objects which weren’t even in the data initially fed to the system.

The best thing about an AI algorithm is that it can adapt to a new environment, learn from the outcomes of decisions and improve itself over time. The most common way of creating artificial intelligence is by using machine learning (ML). The above example is also of the same. Apart from ML, we have some other disciplines like natural language processing (NLP). With NLP a machine gains an understanding of the human language. Modern voice assistants like Google Assistant, Amazon Alexa, and Siri all use NLP to help the background algorithms contextually understand the human voice inputs.

What is Robotic Process Automation?

Unlike Artificial Intelligence, Robotic Process Automation uses a set of instructions to automate a rule-based task. It uses a set of statements (steps in some cases) to define a repetitive activity and uses an algorithm to automate it. RPA demands systematic and organized inputs else it fails to bring the desired results. Due to no inbuilt intelligence, it has a very limited scope and is prone to making errors if inconsistent inputs are presented to the system.

Common examples of RPA include bill management system that automatically records printed bills in an accounting software, customer help desk systems that automatically communicate issues to the requisite departments etc. These systems would require all the bills to be in the same format or all the queries to be organized manually by humans.

As you might have understood by now, AI and RPA are two distinct terms. RPA is practically a software that reduces human efforts and compliments their work. On the other hand, AI has the potential to remove the human effort from a process altogether. Obviously, these solutions complement each other very well. By combining the potential of artificial intelligence and RPA we can create a completely autonomous process.

For instance, in the above example of RPA where we need the bills to be in a specific format for the machine to scan them and put them into an accounts software, we can use AI to automatically sort poorly organized bills in the required order and then let the process be handled by software bots. This idea of using RPA along with Artificial Intelligence (ML, NLP, Cognition) is called Automation Continuum.

Read More: 8 Stats defining the role of AI in Future

As a business leader, your choice of solution will depend more on the organizational needs and objectives and not on what you name it. If you are looking for companies that can craft an intelligent solution for your business then get in touch today. Our team of developers and data scientists can give shape to any challenging initiative.