How image recognition will transform businesses 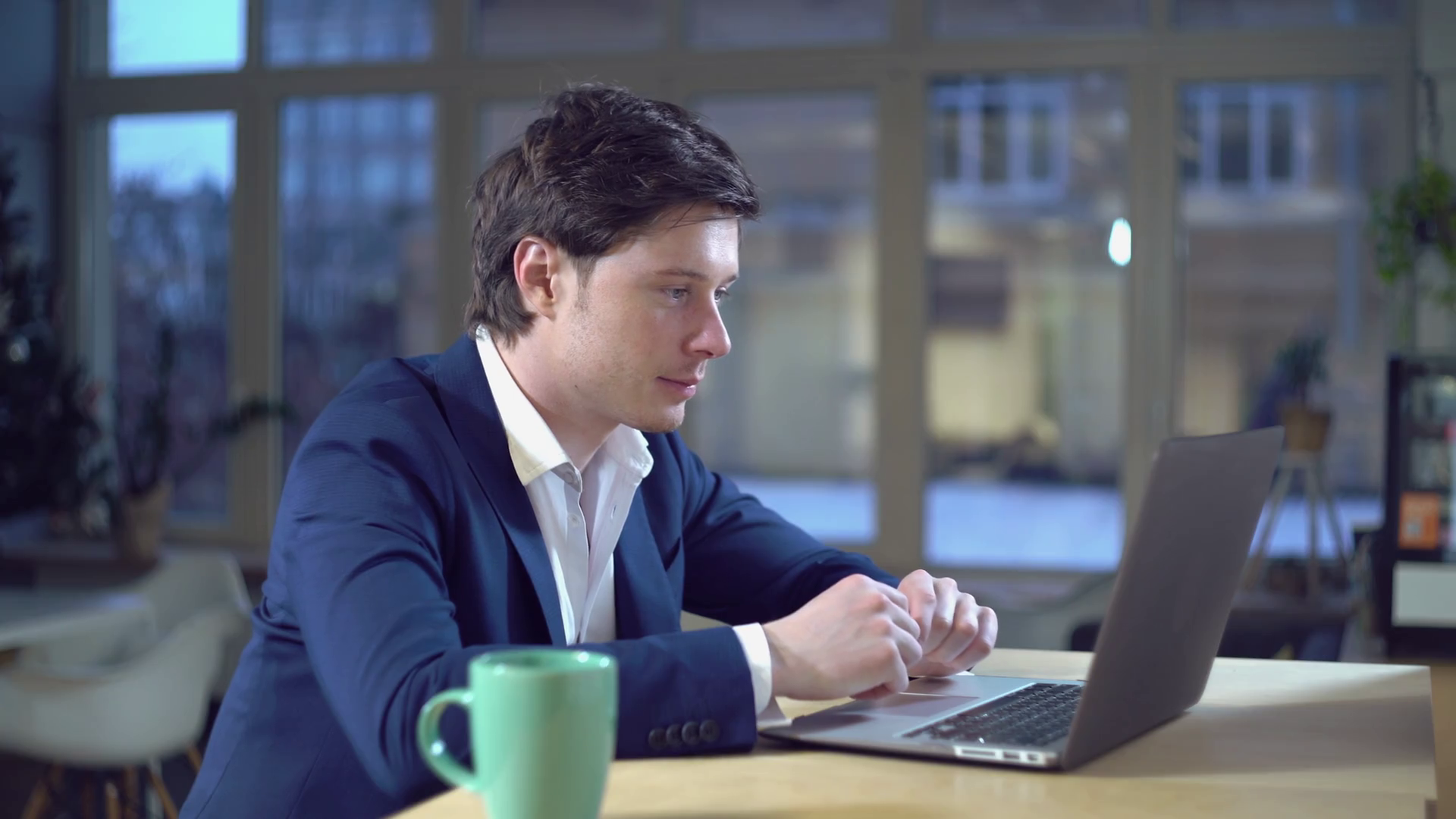 The advent of digital cameras, particularly those built into modern smartphones, has led to an exponential increase in the volume of new digital images and videos created on a daily basis. More than at any other point in history, people are capturing and sharing unheard of amounts of visual data, and sharing them with their personal, social, and professional networks through a veritable spider web of apps, websites, social networks, and other digital channels.


As this activity has increased exponentially over time, it's only natural that businesses have sought to find ways to leverage this content and use it to deliver better and smarter services to their customers. Let's take a look at what image recognition is, how it works, and the benefits that it can provide to your business.

Very simply, image recognition refers to any technology that has the ability to identify places, people, objects, buildings, business logos, and a variety of other images. A specific type of artificial intelligence called Computer Vision, which is specifically designed to process and analyze visual source data such as images and videos, Is the underlying technology that image recognition is built on.

Building a functional and accurate image recognition technology is an incredibly complex and difficult task. The photo recognition application needs to understand the different patterns that comprise the objects in an image, recognize how an object it detects may look different given changes to its relative position in three-dimensional space, and take all that into account to recognize the same or similar objects in future input data.

Image recognition has a number of powerful applications that create a great deal of value from a business perspective. Functions like facial recognition, security and surveillance, visual geolocation, object recognition, gesture recognition, code recognition, industrial automation, medical image analysis, and driver assistance are but a few of the many possible applications of this versatile technology.

With such a broad scope of AI applications that are possible, image recognition has begun creating valuable growth opportunities in many fields, such as the e-commerce, gaming, and automotive industries. However, the industry that has seen perhaps the greatest returns on its use of photo recognition is social media.

There are two main ways in which companies like Facebook and Twitter have benefited from image recognition software. The first is audience engagement because by encouraging users to share images and tag their friends, they are able to create a more connected experience and further drive social sharing and overall usage of their platforms.

The other benefit social media companies receive from image recognition is the optimization of the mobile advertising component of their business. By creating such a vast repository of visual records, it allows advertisers to develop more accurate pictures of the lifestyles of their target demographic. Using visual data to identify who people hang out with, what their interests are, and even what brands they prefer to buy is valuable information that could be used in creating more targeted and effective advertising campaigns.

As of 2018, Facebook boasts a 98% accuracy rate for its facial recognition system, an astounding level that is comparable to, and in some cases exceeds, the abilities of human beings. Because of this, Facebook needs little more than a few tagged images to use as a model before it can accurately identify the faces of the members of your social circle.

The reliability of such accurate picture recognition technology depends on a powerful ability to classify a potentially huge amount of image data. That image recognition process involves three main steps, which are as follows:

Image recognition attempts to mimic the way human vision processes an image. First, the computer interprets the image as either a raster (pixel-based) or vector (polygon-based) image, identifies the important data in the image, and breaks it down into distinct objects to be analyzed and retained.

The question of how to create image recognition software largely falls within this critical step. Using a combination of hardware and software resources called a neural network, the learning algorithm processes the images and objects collected in Step 1, and sorts them into separate classes of similar image types (for example: airplanes, cars, boats, and non-vehicle objects). This extremely time-consuming process is often referred to as training because of the way it familiarizes the AI with the types of image data it’ll be expected to work with.

Once the image data has been collected, organized, and the system trained to recognize the different classes of objects, the process of recognizing similar objects in new images is fairly quick and straightforward. Within milliseconds, the image recognition process can process a new image, ask its database “what is this image?”, and have the closest match and classification returned from the training set.

Any kind of image processing algorithm is incredibly resource-intensive, especially for something operating at the scale of Facebook or Google. In a high-definition world of increasingly high-resolution images and videos, it's unlikely that you would be able to create a sufficiently powerful image recognition system without system resources far beyond what’s needed for most typical applications. Even a working system without sufficient resources would likely return unacceptable results, and this is where many attempts at creating image recognition technology fall short.

Data collected by the image recognition process also needs to be cleaned to be useful. This involves identifying and removing incorrect or inconsistent data that doesn't match the class of object it's been identified as. For example, a facial recognition system could erroneously include faces from a television screen or a picture frame hanging on the wall, or even shapes that vaguely resemble a face (but aren’t), when the goal is to only include faces belonging to live humans in the image.

Given the cost, time, and complexity that goes into developing image recognition software, many companies may not have the resources to hire their own internal development team for this purpose. Even with a strong team in place, image recognition is an incredibly difficult process that may require a great deal of time and work to generate acceptable results.

Fortunately, our team can help. From identifying requirements to defining a project roadmap, to delivering the machine learning technologies you need, we can bring you all the benefits that come with incorporating image recognition technology into your business.