Future of Artificial Intelligence: 8 AI Stats on Role and Applications 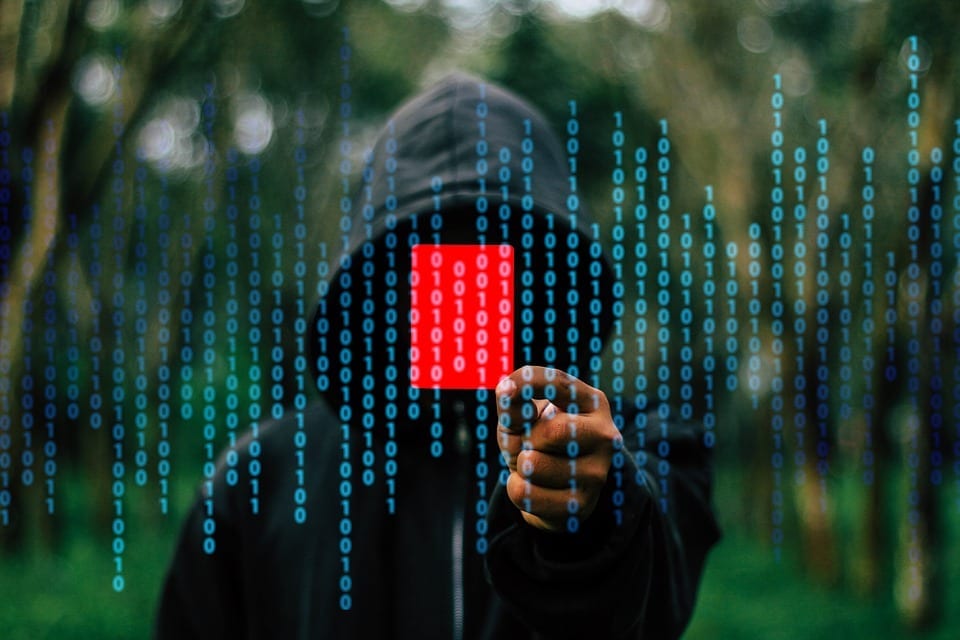 From Sophia the AI robot to Facebook AI defining its own language, artificial intelligence has gained tremendous coverage in the recent years. It’s quite mind-boggling how the same technology can invite dramatic negative and positive media at the same time. There are also major concerns about AI taking away jobs. Artificial intelligence has become a buzzword for all of us.

Wait! Did you catch the interview where Elon Musk defined artificial intelligence as a threat to survival?

Being still in infancy, Artificial Intelligence presents a very hazy future. We really can’t guess the extent to which this technology can change our lives. From the recent studies, you can rest assured that your nightmare (or dream) of a real-life Terminator is still far from achievable.

While its true that we are yet to achieve any level of general AI, there are many possible applications of the technology. A study by PwC shows that 72% of business leaders termed artificial intelligence as a “business advantage”. Looks like we have some optimists here. When it comes to applications in business, AI has already established a market ready to experiment with intelligent solutions. Constellation Research suggests that by 2025, the AI market will be valued over $ 100 billion.

Interested in latest tech? Have a look at our resources section. With a range of eBooks on various technologies, we have covered the world of IT quite extensively. Get your free copy today.

Why guess the future of AI when we have relevant data to support the hypothesis? We explored a range of statistics on Artificial Intelligence to come up with the most certain changes the tech would bring in our lives. Here are 5 future applications of artificial intelligence backed by studies of the present:


According to research by PwC, in the near future, execs see AI as a means to alleviate repetitive tasks. This includes menial tasks like timesheets (78%), scheduling (79%) and paperwork (82%).

RPA obviously poses a threat to people having jobs in these areas. By the end of the decade, AI is expected to automate 16% of American jobs. (Source - Forrester) The reach of artificial intelligence is also expected to extend to jobs that involve health hazards or high risks like welding and bomb diffusion.

Artificial Intelligence can also outpace hackers. In 2016, MIT scientists developed an AI-powered system, called Al2, that could tackle up to 85 percent of potential cyber attacks. The system daily monitors millions of data points and flags anything suspicious. Then a human investigates this flagged information, to prevent investigators from chasing false positives.

The tech has also advanced in terms of emotional quotient (EQ). By 2020, AI will be used to manage up to 85% of customer interactions. (Source: Gartner) Today virtual assistants like Siri and Alexa showcase a great understanding of human language. They are able to demystify the contextual meaning and make intelligent judgments (not always). These chatbots can also be used to automate responses to a lot of mundane customer queries.

In 2015, a companion robot, “Pepper” went on sale. Such was the need that all 1,000 initial units were sold out within 1 minute. How lonely are we? Anyways, if we could code some emotional intelligence back then, we will definitely improve in future. Overall the possibility of emotional bots is very much a reality. This especially applies to the virtual assistants.

4. Intelligent Marketing at the Doorstep:

Marketers never leave an opportunity untouched. There is already a much possible application of artificial intelligence in sales and marketing. The extent of market penetration is only likely to go deeper. A 2016 Gartner research shows that by 2020, at least 30% of companies globally will use AI in at least one fragment of their sales processes.  This will help increase the efficiency of sales and marketing organizations The focus will majorly lie on improving the conversion rates and sales.

Automated vehicles don’t really appear to be a far-off dream. Google began testing its self-driving car back in 2012. Google also acquired Uber to scale its initiatives and easily capture market when ready. The U.S. Department of Transportation has already released definitions regarding different levels of automation. The Google’s car was ranked as the first level down from full automation. Other transportation methods like trains and buses are even closer to full automation.

For now, the job of drivers is safe but it’s at risk in future. On the positive end, the use of AI can help us save lives on roads that are risky for humans to drive on. Intelligent driverless cars can potentially save 300,000 lives in the US each decade.

Overall the future of artificial intelligence seems optimistic. Being one of the disruptive technologies it is expected to create some dramatic changes. It will also automate many jobs and affect many people. The big picture is that in near future it more an opportunity and hardly a threat. No one knows what we’ll end up creating in the long run. Till then stay tuned.

Want to catch the latest updates on modern technologies? Check out our resources section and grab your free pick today.