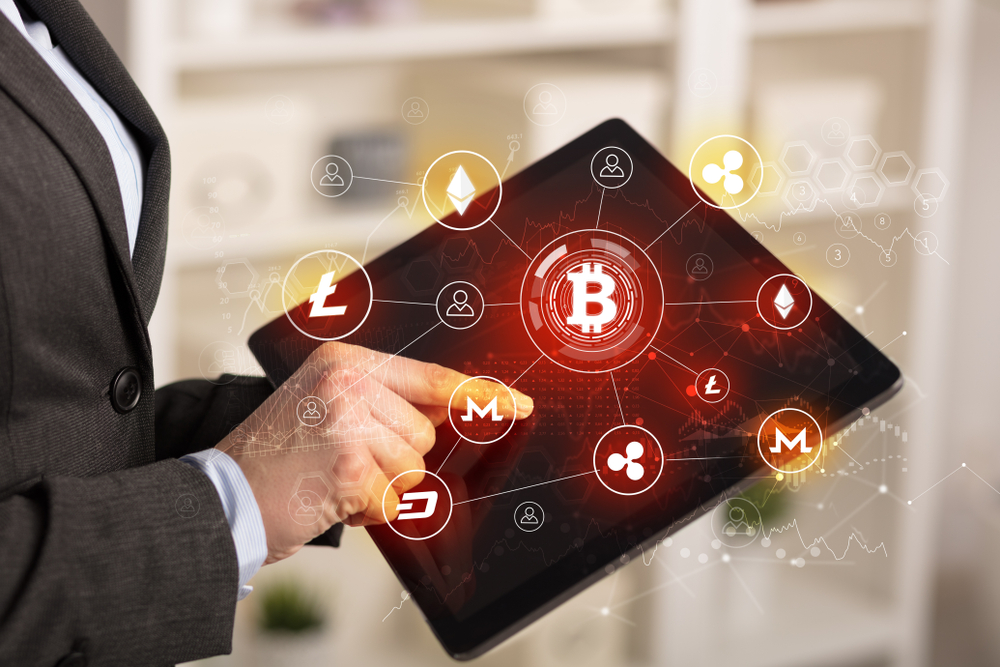 ASICs, however, are much faster and more efficient at Bitcoin mining. As a result, bitcoin mining is a competitive endeavour.

It is not just a digital currency, but it is also an open peer-to-peer payment network under development by a small circle of people. Bitcoin mining is how an individual or a company can earn new bitcoins as it processes transactions.

There are several advantages to bitcoin mining. First, it can provide an easy way for people to earn money from home using their computer and internet connection.

One of the main benefits of bitcoin mining is that it allows individuals to earn money from home using a computer and an internet connection without going through a third party. Therefore, it can be beneficial for people looking for ways to make some extra money on the side or for those who want to be in complete control of their finances.

Yet another benefit of bitcoin mining is that it allows individuals to control their funds completely. For example, people often need to trust that a bank or other financial institution will not misuse their funds or data with traditional banking methods. But with bitcoin mining, users are in complete control of their finances and do not need to rely on anyone else for security or protection. 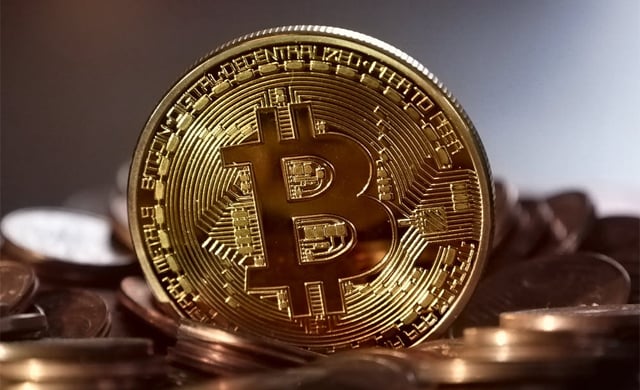 Overall, bitcoin mining has many advantages, making it a powerful tool for people looking to earn money online from home. Whether you want to supplement your income or be in complete control over your finances, bitcoin mining can help you achieve these goals.

Bitcoin mining has become a hot topic amongst the tech community. However, bitcoin mining is a computationally-intensive activity requiring a considerable electric power supply. To do this, they need to purchase hardware, where the bitcoin mining industry comes in.

Bitcoin is the world's first decentralized digital currency, and it has been a massive topic of conversation among the bitcoin community. Many people are curious about Bitcoin and the underlying technology known as the blockchain, and they want to understand more about it.

Bitcoin mining can be difficult and time-consuming. It makes it unprofitable for many people as they would have to spend a large amount of money on mining hardware and pay high electricity bills.

Another disadvantage is that bitcoin mining can be an environmental disaster.