All you need to know about Flutter 1.5.4 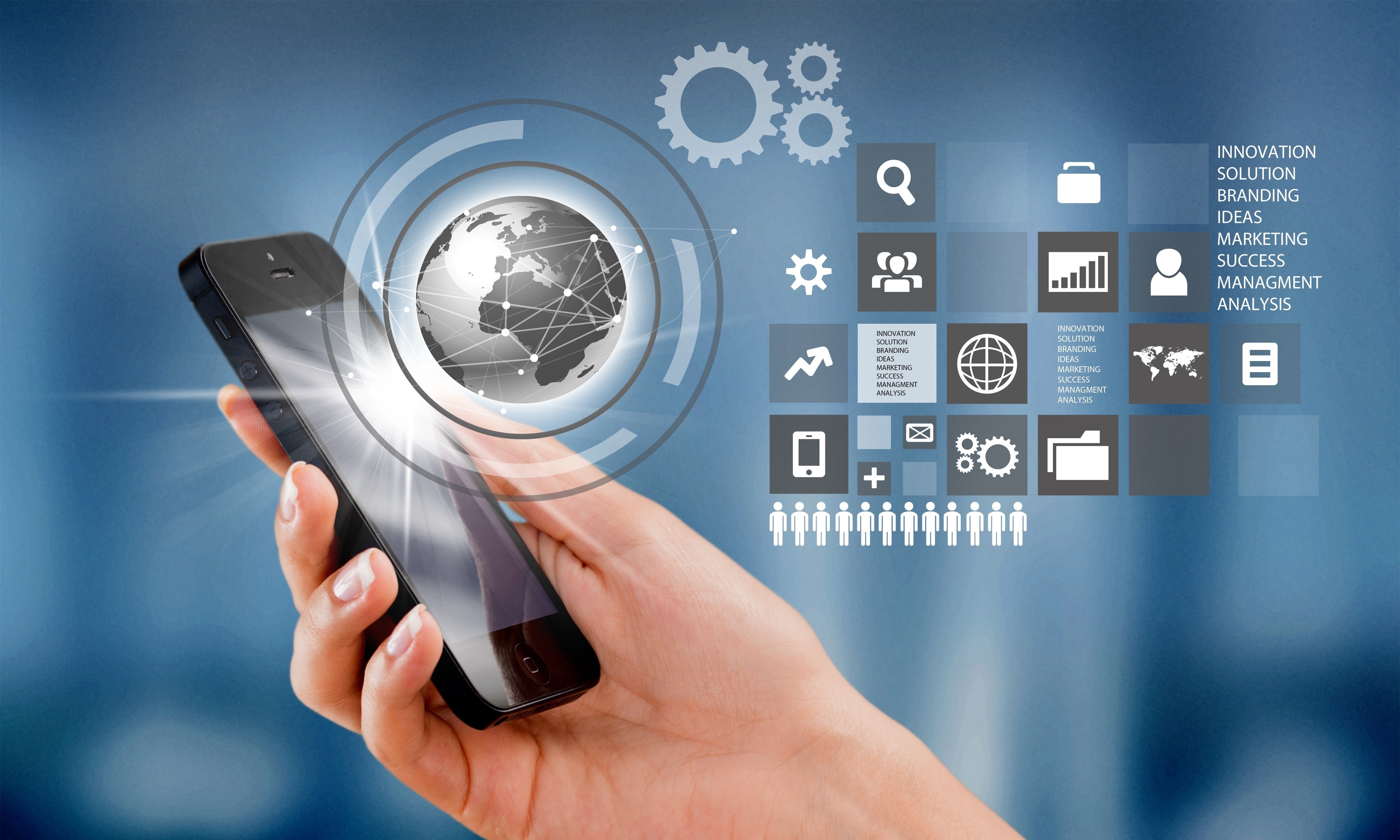 At Google I/O 2019, they announced the availability of Flutter 1.5.4. With 336 contributors and over 1,700 commits around the world, this one of Google’s biggest releases ever! For the uninitiated, Flutter is Google's answer to developing cross-platform applications. Its competitors are platforms and technologies like React Native and Ionic.

Portable UI framework for all screens

Let's take a moment to recognize the commercial potential of a high-performance portable UI framework that can offer engaging and personalized experiences in a wide variety of formats using a single code base.
Flutter is not going to replace HTML any time soon. Instead, it will help create highly interactive content enriched with graphics in which you can clearly experience the benefits of a sophisticated UI framework.
For startups, the ability to reach users in mobile, web or desktop environments using the same app allows them to reach everyone from the first day, instead of being limited due to lack of technical competencies. In the specific case of larger organizations, the ability to offer the same experience to all users with a single base code reduces the complexity and development costs and allows focusing on improving the quality of that experience.
Thanks to the compatibility with mobile environments, desktop, and web apps, Flutter is taking steps to create the best framework to develop attractive experiences on any screen.

Flutter for the web

For a long time, the mission of Flutter was to create an optimal framework that would allow developing apps for mobile devices running both iOS and Android. Now Flutter is extending its reach to other platforms
This happened thanks to the latent potential of the platform of Dart to offer portable experiences. An exploration project called "Hummingbird" evaluated the technical advantages of making the Flutter engine available for web projects. So now, Flutter can be used to develop apps for smartphones as well as the web. This is also in part because of the rapid progress in web browsers which execute JavaScript fairly quickly.

Flutter 1.5.4 release comes with several updates for iOS and Material Widgets, enhancing support for the platform’s experiments on the web and desktop, many important updates and improvements for the plug-ins and tools. However, the most requested new feature in Flutter 1.5 is the in-app purchase plug-in, which is now available in Beta for Android and iOS.
The IAP plug-in integrates with built-in app purchase services provided for both Android and iOS, so your Flutter app can now easily show in-app products that are available for sale, users can buy products and app-in the user who currently allows the products to show is the owner.
One other significant change in this release is a support for recent updates to the Apple Store policy. Apple now has a deadline in place for building against iOS SDK version 12.1. By using the Flutter 1.5.4 stable release, your iOS app's requirement for the Apple policy change should be met.
One major announcement when talking about this was the MLKit Custom Image Classifier. It was created with Flutter and Firebase, and offers an application-based workflow that is easy to use in creating custom image classification models. From the same app, you can collect preparation data with the phone camera, invite other people to collaborate on your data sets, activate the preparation of the model and use prepared models.

One other area of Flutter portability is its insertion in other devices. Recently, Google published examples that demonstrate the direct functioning of Flutter in smaller-scale devices (such as Raspberry Pi). In addition, it offers an API for Flutter that allows it to be used in areas such as the home, the automotive industry and other places.
Perhaps one of the most popular platforms in which Flutter is already working is the operating system of the smart screens that is behind Google Home Hub.

Another platform for accelerated growth in Flutter is Chrome OS, especially in the field of education. Chrome OS is an ideal environment for Flutter in terms of running apps and development since it is possible to run Android and Linux apps. With Chrome OS, it is possible to use Visual Studio Code or Android Studio to develop a Flutter app that can be tested and run locally on the same device without the need for an emulator. It is also possible to publish Flutter apps for Chrome OS in the Play Store, where millions of people can benefit from your creation.

In conclusion, if you are looking at getting an app developed for multiple platforms, Flutter is definitely one of the platforms you should consider. Still not sure if Flutter can be the right platform for you? Get in touch and lets start talking.