A quick refresher on IoT and its future 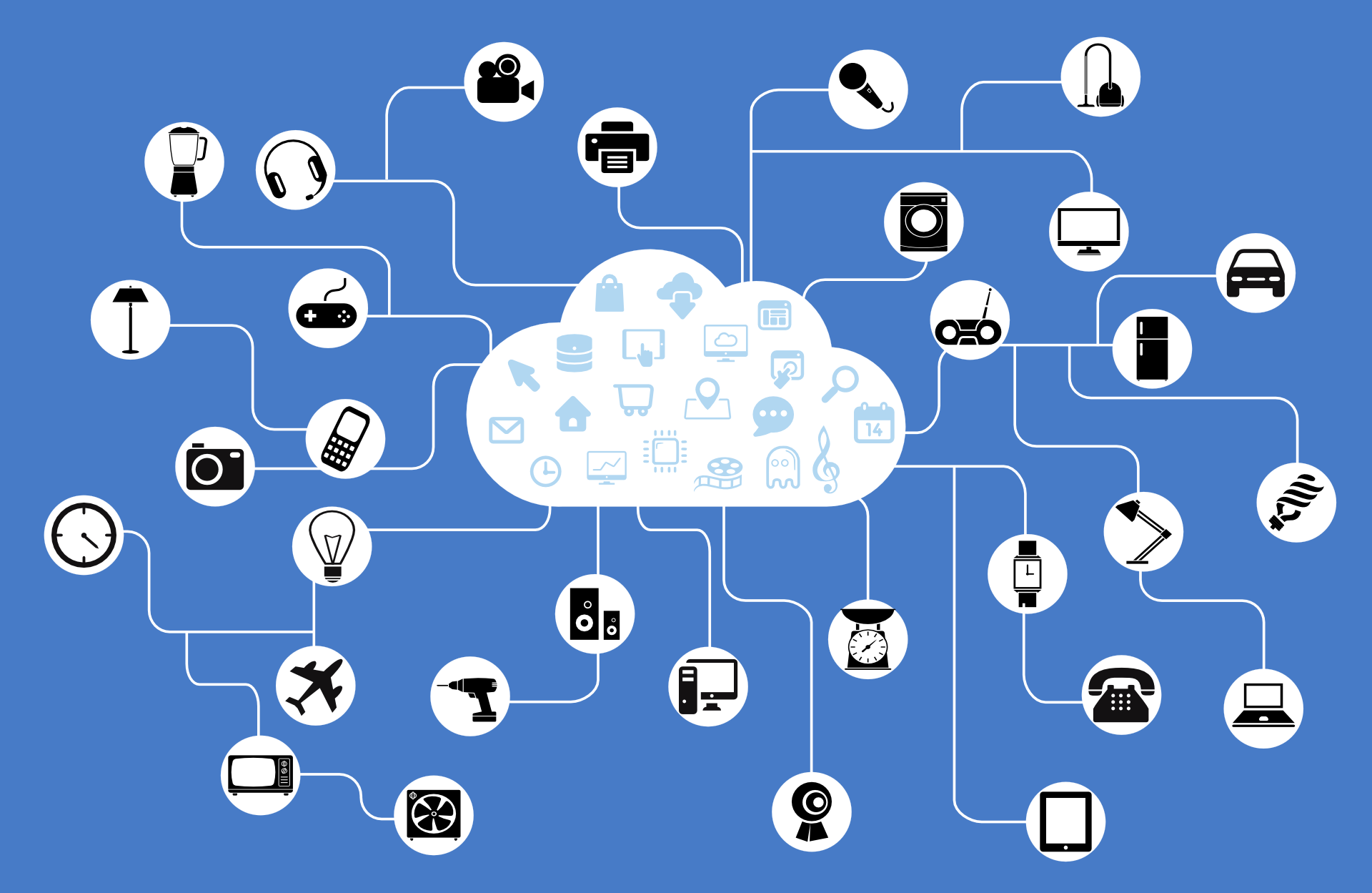 Internet of things (IoT) is well defined by Information and Communication Technology is a network that is self-configuring in nature and the physical and virtual things are having identities, physical attributes and virtual personalities using an intelligent surface and seamlessly integrated into singular information technology. They are based on standard and interoperable communication protocols.


The Internet of Things is a well-connected network of physical devices or attributes that collect and exchange data using electronic sensors and actuators for network connectivity. The IoT allows any object to be sensed and remotely connected across the already existing network frame creating a good integration between the physical world and the computer-based digital structure. This system results in increased efficiency, accuracy, precision and economic gains.

When sensors are actually embedded into the system this becomes more of a cyber-physical system that includes smart grids and smart homes. The system has all that it needs to make it uniquely identifiable but the system can’t be operated within the existing internet infrastructure. The operation cost that is estimated is very high in this case.

The main objective is to create a bridge between the physical and digital worlds. It is the future of networking and is the third wave of the IT revolution. The conversion of dumb devices into the smarter ones to increase the efficiency and work proficiency of the device. The main goal of the IoT is to remove entry barriers of service from the technological arena.

An IoT is a system that is completely web-based where web-connected devices work in coordination to collect and send the data where they are analyzed. Sometimes this analysis has to be done locally. The devices are very well designed for their work and they perform their work. These devices interact very well within the network to other related devices to do a task. These devices perform the task without the guidance of human that is with no human intervention, but still, a person can set them up and also give desired instructions in the performance. The protocols of this network depend on the kind of IoT applications deployed.

IoT is the infrastructure of a global society. The traditional arenas of systems with electronic devices sensors and actuators are combined together to give an IoT system. The IoT system has made a big change in the world of communication as the network is so perfectly knitted to get results. Also it is seen that the increasing number of smartphones, tablets and PC have given a different level of spike in the technology. The people all around the world are connected through their smart devices. We can make a video call, access online streaming of the videos and see any data that is available on any of the application software.

There are two main divisions of IoT namely software and hardware. The hardware includes the routers sensors actuators and several other devices that manage system activation, security and the function-oriented towards the task.

In the hardware section, the first thing is a low power board known as the Arduino unit that is to design a device providing input and output to the machine. There is a need for much other equipment apart from this basic system. There is a need for an expert in the programming language. Generally the programming language used is python.  There is a need of thing that access and controls the data, followed by data acquisition and data processing module. The next part is communication module where the communication is established with the 3rd party, either directly or virtually.

The IoT software is the most important part of the system where there is a need for the range of programming language so as to feed the hardware of the essential data so as to perform the task. The software provides intelligence to the system.

Why IoT is important

IoT has helped people live a very secured and smarter life. The IoT has automated all the devices that are used and could be essential for our lives. IoT is also very important to the business. In Business the IoT has been providing efficient performance to get great logistics and chain operations by providing an insight into the way a company works in real-time.

The very important reason that has given a true benefit to the business is that it reduces the cost of labour by automating the processes. The embedded systems reduce waste and thereby cutting down the waste and providing delivery in a fairer amount of money and also saving the raw material. Apart from reducing the cost it also gives a clearer delivery to the customer.

IoT has been helping in all the fields’ automobiles, medicine, pharmacy, agriculture, defense and several others. In the field of agriculture, it has been helpful by assessing the growth of crop and analyzing the material required by the crop during the growth. It helps people also to observe a pattern so as to reduce waste and get more productive results.

The smart devices have made life easier for people and given us a lot of luxuries in our daily life and thus it is very important in today’s modern world.

IoT is an initiative that is adapted in many companies these days. This has enabled them to

IoT has given a new direction to the business world altogether. It has set up a bar for the companies to give better and advanced performances. This competition has led to the development of many tools based on human requirements and their needs. The tools being produced have given space for improved business ideas. It has simply reformed business and technology. See here to understand more about the impact of IoT on the business.

The need for human intervention has increased considerably and thus the productivity and reliability of the work has improved with time.

If anything has pros then it definitely has cons too. The cons of IoT are as follows:

There are numerous internet of things applications that have been working and are accessed in human life every day. A few of those many wonderful inventions are:

There are many start-ups that have been searching for this profile every time. The smart homes are one of the most searched Google topics that have taken a talk in the world. Every person desires to get a smart home these days. Read more here

This is another very common application of Internet of Things that have taken the industry on a boom. Every person these days have this kind of watches that are available on a very reasonable cost. These are connected to your smartphones. There are bands that measure the calculative factors such as footsteps, heartbeat, etc. of a person by using the sensors and actuators.

Not so well known but still one of the best applications of the Internet of Things is this smart farming. The remoteness of the fields are certainly a problem of the farmer but this technology helps in the resolution of this issue. The fields are monitored and the crop production is analysed using the IoT devices.

The efficacy, reliability and economics of electricity have increased through the usage of smart grids.

The management of waste, water, traffic and other functions of a city can be performed by the devices that use this technology. The reduction of noise, pollution and traffic is easily and bitterly achieved by these things.

The supply chains have become smarter and the tracking to the packaging of the goods can be tracked down. This has made the possibility of loss to minimize and give a push to the achievement required.

The industrial internet has a lot to do with the inventions and products going on these days. The companies that have not given enough space to this technology are not developing these tools.

The connected health care system is a required application of the Internet of Things that have not reached the masses yet but can prove to be a very important and useful discovery of its type. The start-ups are going on and will prove to be of great importance in the near future.

The market of IoT has been expected to grow over the course of time and no shortage has been expected sooner or later. The annual revenue of the IoT market has been estimated by many big firms and is expected to grow. Many companies have claimed that the market will grow to a value of trillion in the upcoming years. This will have a huge impact on our life. The market value of this technology is expected to increase by a value of 12 % every year and thus crossing the bar of a trillion. There are many technologies that are believed to be discovered and made accessible in the near future by the people. There are many start-ups in this field working on a yet to be discovered topic. The field is too vast and has a broad work arena lying in front of it.