“This article is originally posted on Sofar Ocean”

According to the UN, more than 600 million people—roughly 10 percent of the world’s population—live in coastal areas that are only 30 feet above sea level.

That’s a lot of lives, jobs, industries, and economies dependent on a strong coastal infrastructure. The US coastlines face some of the world’s greatest weather challenges— with a formidable array of weather extremes and high economic stakes.

It’s a sticky situation. But we believe moored weather buoy networks can help.

In this article, we will discuss coastal hazards in greater depth and how adopting smart moored buoy systems is a cost-effective, proactive way to mitigate their damage.

The effects of climate change are felt all over the world. However, coastal communities are exceptionally vulnerable. Warming temperatures are linked to stronger hurricanes and rising sea levels—both of which increase the risk of coastal erosion, rip currents, and severe flooding.

As populations increase along the coast, infrastructure develops, and industries grow—but so do the impact of these hazards.

For example, in 2017, Hurricane Harvey caused roughly $125 billion in damage. Industries hit the hardest were those in supply chain management. For Texas, 37 percent of potential revenue loss stemmed from the petroleum and coal products manufacturing industry, followed by the chemical manufacturing and oil and gas extraction industries. As these three industries provided raw materials to other industries, this disruption created a ripple effect within the supply chain.

Each time a storm occurs, the coastline’s natural protection—comprised of sediment and wetlands—is broken down further. Coupled with rising sea levels, communities are in an incredibly vulnerable position. We know this is happening, but do we know how to mitigate it?

To safeguard the coastline, we need to know more about its hazards and how to monitor them. Rising sea levels, waves, currents, tides, wind, and storm surges are known to erode and damage the coastline. But how can we approach this challenge proactively? We believe it’s through the use of moored weather buoy networks.

Weather buoys are instruments that collect weather and ocean data. Moored buoy networks connect buoys to the ocean bottom, and are highly valued for their ability to host various interchangeable sensors, as it provides many new real-time data streams. Among other benefits, this capability unlocks new possibilities for weather warnings.

Moored buoys provide a consistent pulse on the sea state, so communities can detect incoming storms and inform weather warnings. More importantly, they build robust historical data, which allows long-term monitoring and research. Strategies and decisions can then be made according to data patterns or irregularities, rather than guesswork. 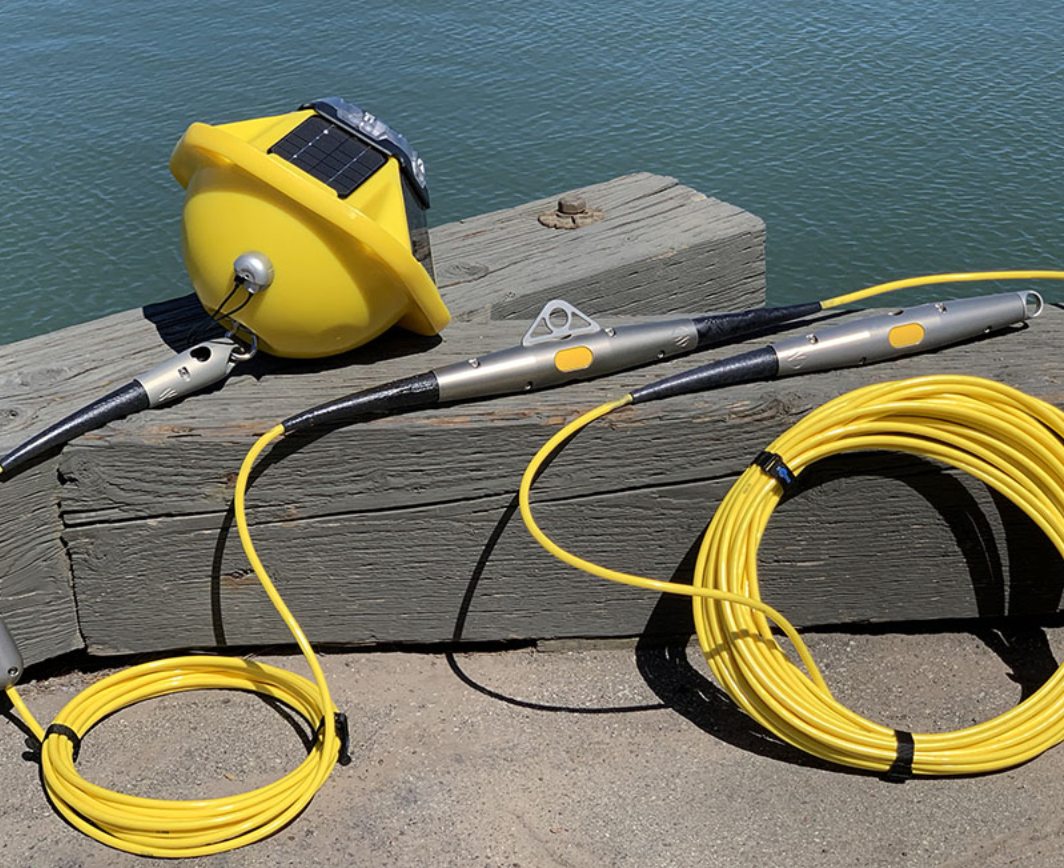 – Custom: With mooring depth up to 300 meters, flexible sensor placement, and compatibility with various sensors—including RBRcoda3 sensors—you can create a configuration that suits your coastal monitoring needs. 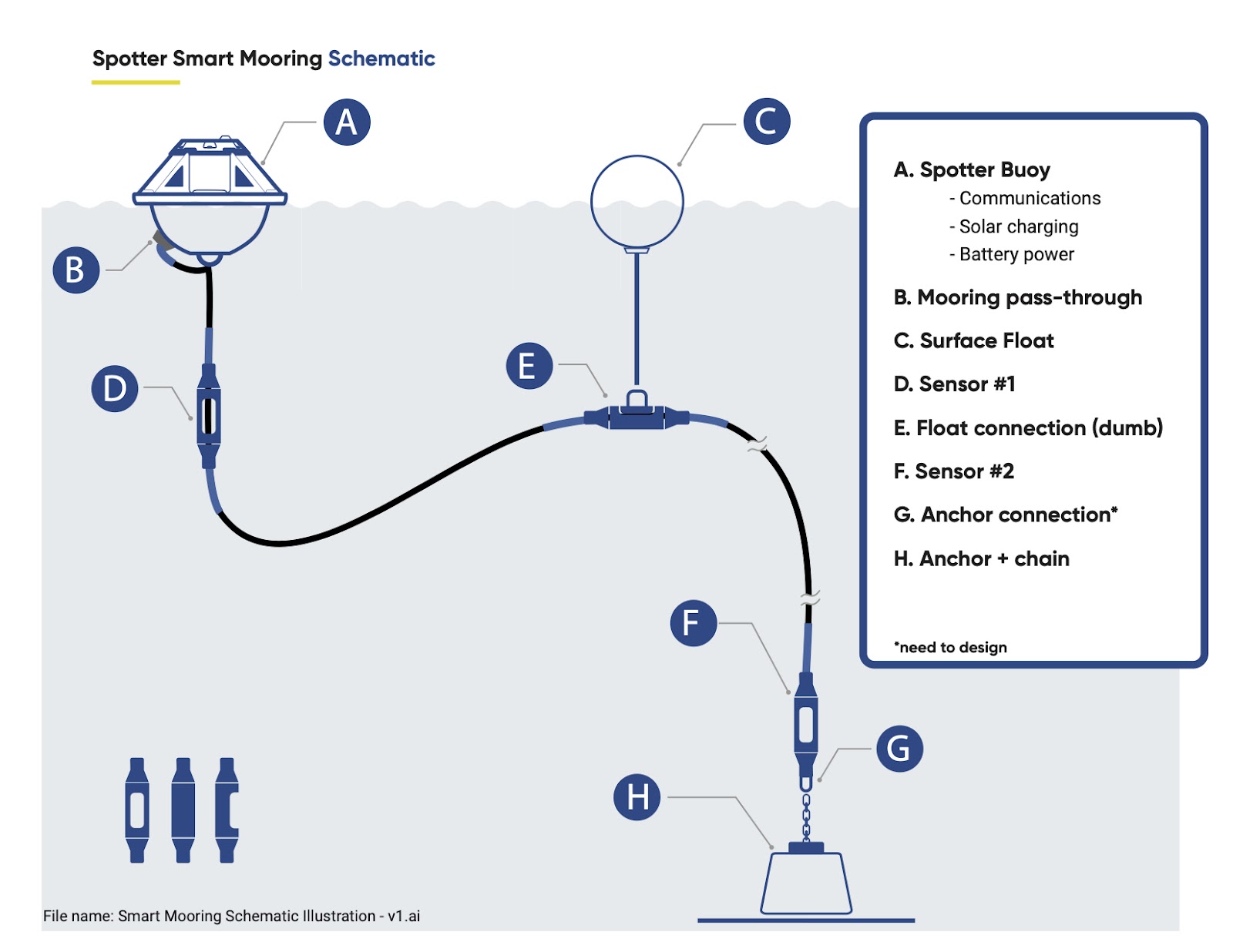 Additionally, the Smart Mooring system operates with power, data, and mechanical fastening handled by a single simplified cable—made from polyurethane cable with Kevlar braid to withstand the harshest marine environments. Weather conditions are becoming increasingly destructive, and the Atlantic Ocean is not exempt.

The US coast needs to adopt a systematic approach to protecting its coastline, as risk management will not be solved overnight. But the appropriate tools are a starting point to a strong foundation. To continue this discussion, learn more about:

The page you requested could not be found. Try refining your search, or use the navigation above to locate the post.