Introduce your child to coding the easy way – LetsCode

We recently launched a suite of iOS apps aimed at parents who wish to introduce their children to the wonderful world of coding. Before you think of this as yet another drag-drop app, read up!

There are a bunch of apps on the App Store which allow you to introduce your child to programming – they allow kids to understand the concept of functions, if conditions, for loops and the likes. But none of these apps show how those blocks work together and how they translate into working code.

With LetsCode, children can not only get introduced to programming concepts like functions, loops and conditional code, they also get a glimpse at exactly how that code translates into a specific programming language.

Children can switch between drag-drop mode to work through the logic, and a code mode to see the actual code. This helps introduce them to not just programming concepts, but basics of a language and the syntax it uses – all this while trying to get a cute little alien up to his spaceship! 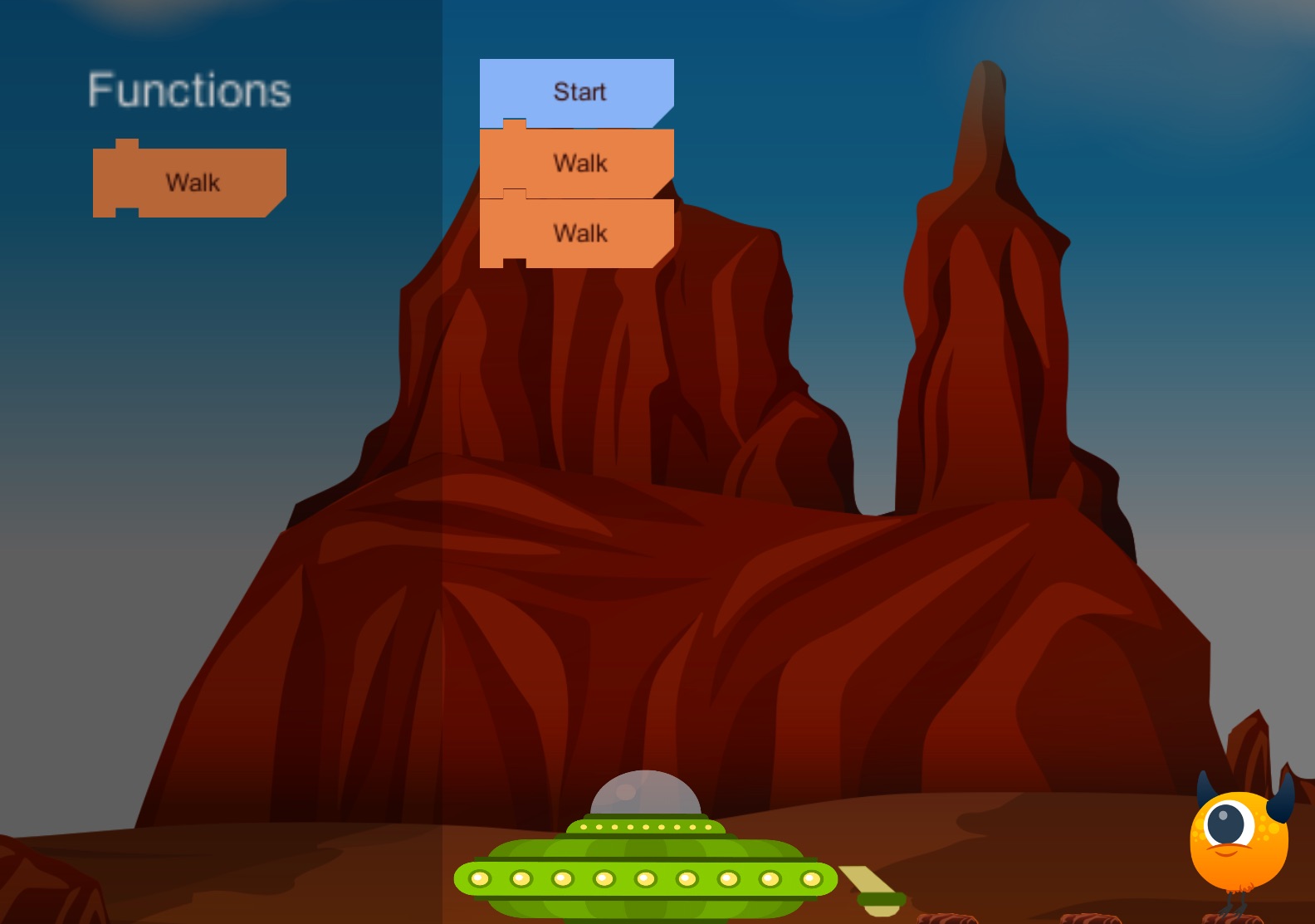 As of now, LetsCode is focused on three languages, Python, Swift and Java and has 10 different levels. Other languages are in the works and will be released soon. We are also working on getting more advanced programming concepts into the apps soon.

Is Subscription-based gaming the Future of Gaming?