In this blog post, we will talk about how to create python apps that will widely be sought after in 2021.

Get to Know Kivy

With such advanced technologies, not only can you use Python to make apps but develop Android apps as well. This is possible due to Python’s open source library & multi-touch app software which is Kivy. You will definitely find the utilization of this software while seeking mobile app development services. Kivy not just supports Android but the apps can be operated on Linux, Windows, iOS, OS X, etc.

The applications written in Python call for setting up of new environments.

In case you utilize Conda, you can open the Conda terminal & type:

Use your custom name & version to substitute the ‘name-of-env’. The version needs to be more than 3.5. You can list every Conda environment by typing:

Now validate the environment by typing:

It is now time to install the needed libraries. As it is Python application development in question, you can use pip for managing the Python packages. This following command one after the other will help you in installing Kivy:

Programs Made With Code

Professionals who aim to build an app in this language can use Pycharm IDE for the purpose of coding. However, Spyder or VSCode is the one for you if you are a beginner and want to know how to make an app with Python. Making the most out of expert mobile app development services is also important for starting on the correct track. Some points that you need to understand are:

Learning Python for app development is a bid intimidating at first but once you learn it, a billion dollar industry awaits you. A lot of syntax learning at once will make you lose motivation. Some of the best ways of learning is through building projects. Let us learn how.

Why to use Python for Application Development?

Firstly when you want to start creating apps with Python, you must know why you must choose this programming language. The reasons are as follows:

Which Applications Can You Develop Using Python?

In the context of app development with Python, it is vital to learn the type of apps this language can help create:

Developers or entrepreneurs nowadays want to build an app with Python as this language is flexible & fast. Python’s coding involves a lot of versatility which is why you can craft varied kinds of apps with this. As new innovations beautify the realm of mobile app development with each passing day, Python becomes even more popular. In rendering mobile app development services, the professional teams can hand over astonishing GUI apps with the help of Python.

If you are seeking aesthetically enjoyable mobile applications with amazing graphics, connect with us. Our expert team of Python developers with their pioneering apps can help you attain more revenue. Give us a call today. 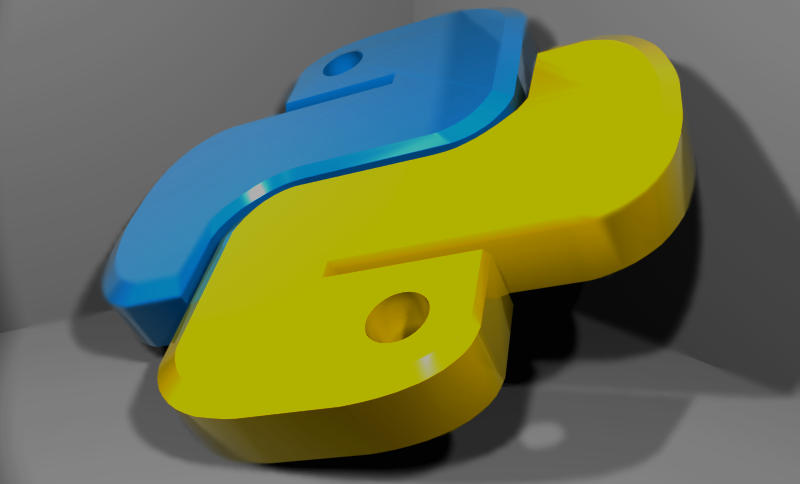