How the gaming industry can leverage from reality technologies 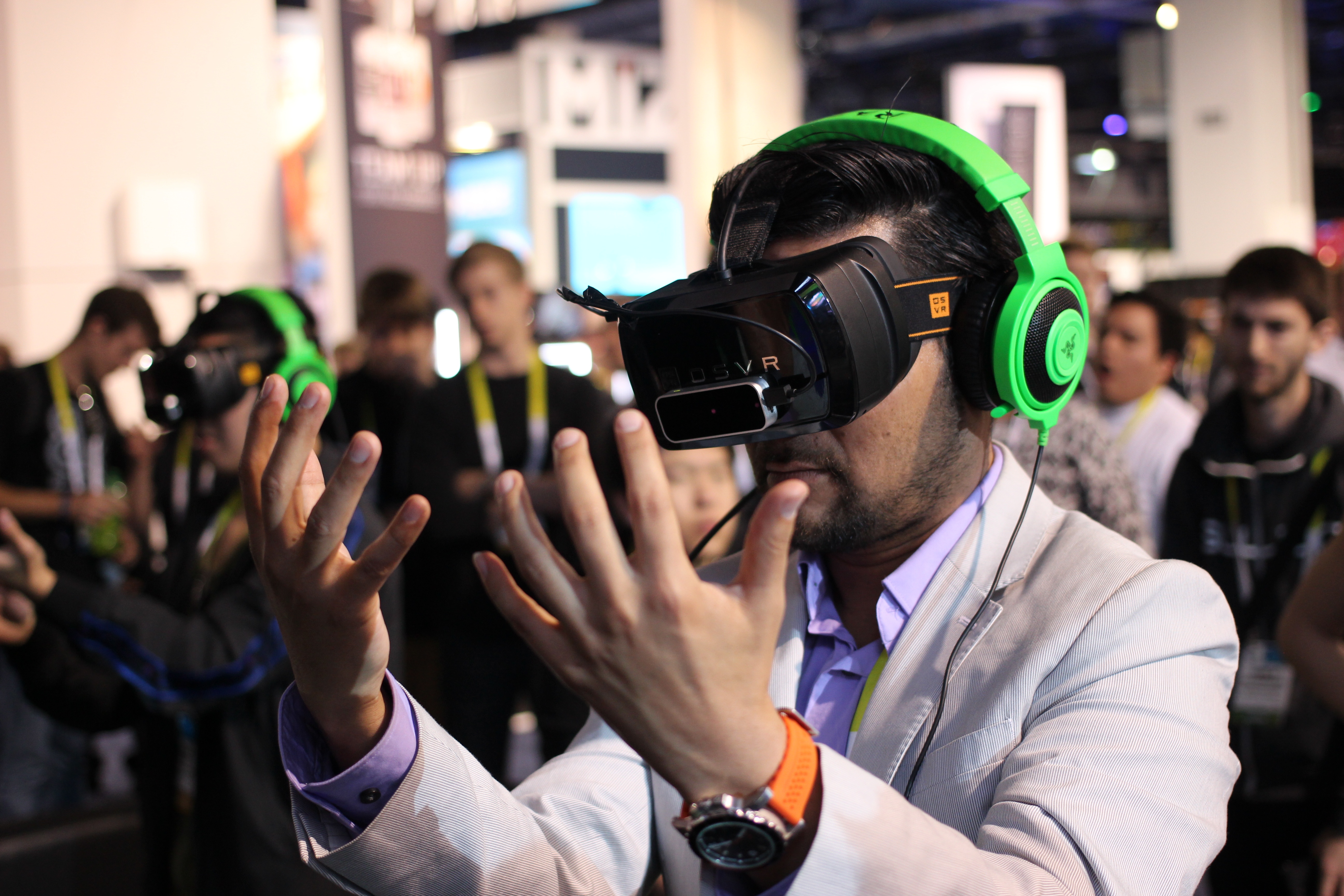 The Gaming industry is part of the economic sector which comprises the process like the development, marketing and monetization of video games. It has increased the number of employments to a great extent as it employs thousands of people all around the world. There are several jobs in the Gaming industry such as developer, video game tester, animator, customer support agent, composer and much more. It is one of the most emerging sectors of the economy as the revenue generated as per the survey is near to 138.7 billion. The various modern in computing led to the rise of the gaming industry and now a significant commercial scope is observed.

One of the main causes which lead to the integration of game visual and audio content is called augmented reality. It enables in making up a real user-friendly environment, unlike virtual reality. Virtual reality is the complete creation of an artificial environment. Augmented reality (AR) works in compilation with the existing environment and creates an innovative playing field for its user. The easy availability of smartphones, laptops, tablets, and portable gaming system helps the users to play the augmented reality games easily 24*7 and anywhere. All this is quite possible because of the integration of the digital information and the above specified new information given on top.

In 1998, the yellow ‘first down’ line was the first commercial application of augmented reality technology. It helps in providing its users an interactive experience of the real-world as the objects are augmented to be similar to the objects in the real world. This technology change has not only laid a positive impact on the gaming industry but has also affected healthcare, education, marketing, automotive and much more. This advanced technology of augmented reality has rapidly changed the whole working concept of the gaming industry and is contributing towards it to a great extent.

For non-delay in the creation of mind-blogging games, it is tasking to choose a console. With the help and correct usage of Augmented reality the development of games, providing advanced technological solutions and bridging the gap between the developers and new opportunities has improved to a great extent. There is numerous availability of options for crazy gamers and developers. With the usage of augmented reality, the users can use their advanced imagination and vision in the creation of extraordinary games.

It leads to the creation of endless opportunities and possibilities considering the recent trends available in the market. It provides numerous benefits and thus has enhanced the working of multiple enterprises. The new trends and techniques have helped in the eradication of traditional gaming systems such as Xbox, Playstation, etc. The special 3D programs help the users in playing with high-tech animations and transforming several transactions. Augmented reality helps in building the applications in a special 3D program which in turn allows the users to visualize and play the games with high-tech animations and transforming transactions.

This interactive depiction in the games these days is because of the computer generation of the real world or activity. It is known as Virtual Reality. Virtual reality is the mirror transformation which applies to anything life and is computer generated.it is like a computer-generated playground in which you can play football using virtual football or the stimulated selves in the game. Virtual reality is quite distinct from Marginal reality because it is complete digitalization of the real world.

The combination of the real-world and the computer-generated one to make it interactive depicted collectively is called Mixed Reality. MR is an enhancement of augmented reality in the gaming industry. The gaming industry cannot flourish without the usage of augmented reality, virtual reality, and mixed reality.  Mixed reality games enable its users to enjoy the game with a virtual as well as real-life experience and the user can interact with both at the same time. As per the researchers and analysts, the main focus still binds on Virtual Reality but Windows Mixed Reality is one of the most popular Mixed Reality platforms. There are various Mixed Reality devices that require the support of an inbuilt device called Unity.

The gaming prominence evolved with the gain in the importance of augmented reality, mixed reality and virtual reality. The tremendous change in usage of technologies has enabled the user to experience the digital domain from a completely different perspective. Not only the gaming industry but also the modern businesses are benefitted from such adverse technologies a lot. Hence, creating a lot of competition amongst the developers and its users. The users are quite confused with the availability of options on such a large scale.

The gaming industry has experienced a significant boom from 14.38% to 16.4% and is significantly increasing at an alarming rate. Its main target is the largest youth population of the world and the extreme internet population too. It has a huge scope of utilizing the innovative skills across the IT, Testing and Arts sector and refining their creative talent with the usage of high-tech infrastructure and advanced technology. Big enterprises such as Microsoft, Nvidia, Ubisoft, and so on feel quite secure in investing in the gaming sector as the returns are quite remarkable.