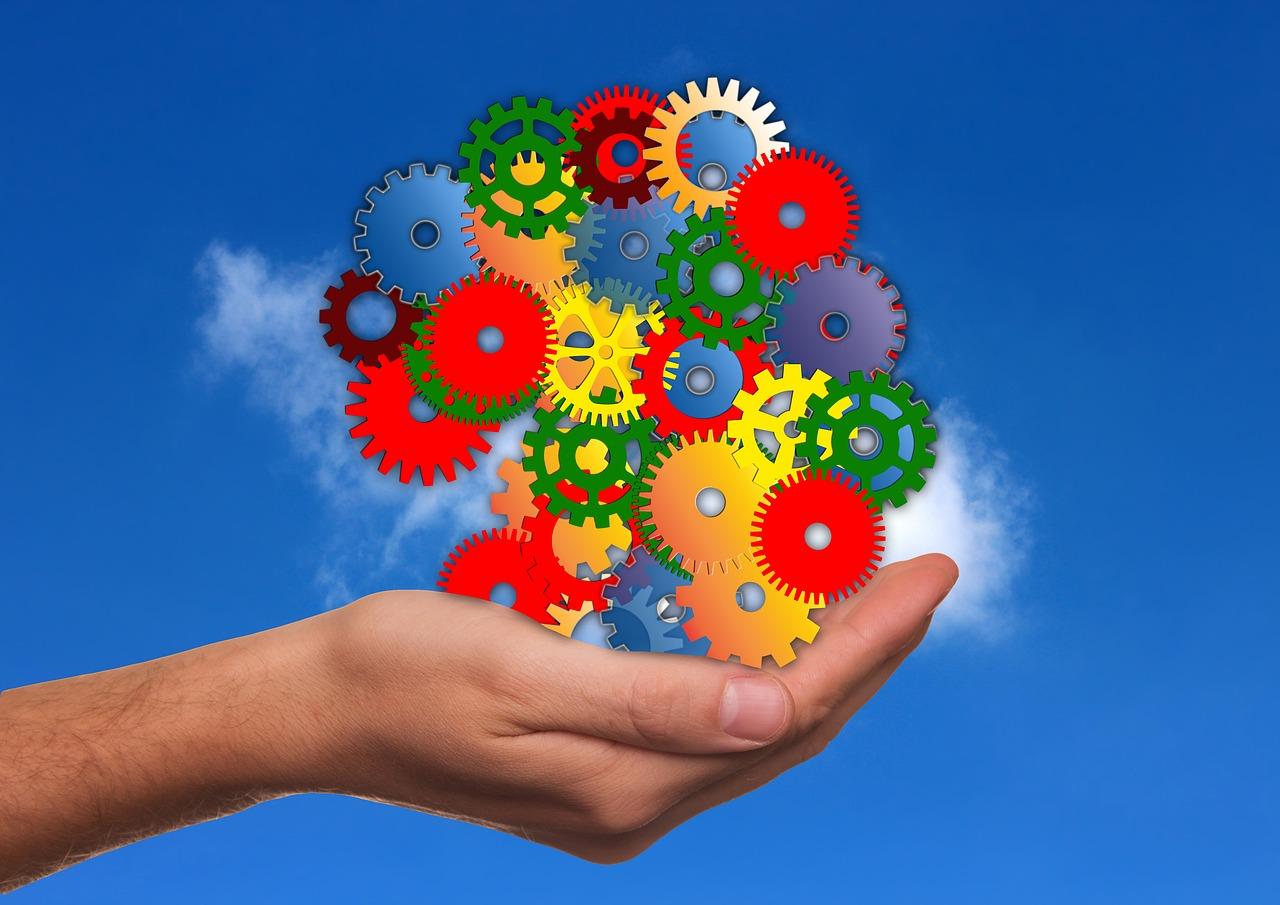 However, your life is about to get a major upgrade thanks to fog technology, cloud technology’s little sister, and the role it has to play in the internet of things.

Before we start looking at how this technology will change things and how you can better prepare for it, let’s take a minute to be clear on what we mean when we are talking about cloud and fog computing.

So what exactly is cloud computing?

In a nutshell, cloud computing allows several computers to access a central server, which is just a much larger computer, and operate on it.

In other words, once a device is logged onto a specific server, the device can upload data onto the server, use the server to run some type of software, or actually create new software with the help of these servers.

As a matter of fact, cloud servers tend to offer one of three services, all of which have been enormously beneficial to businesses:

Pros and Cons of cloud computing

As a user of cloud computing, you can enjoy these services from anywhere on the planet as long as you have an internet connection.

What’s more, you have the power to let others enjoy the work you do on the cloud, be it through sharing with them the stuff you upload, letting them help you develop your application, or having them use the same software file you are using.

Obviously, cloud computing comes with many benefits as well as plenty of use cases.

That being said, whereas cloud computing is perfectly adequate in cases where you or I may be in need of a little extra processing power, things aren’t that clear cut in the case of IoT, the internet of things.

Back up, Internet of Things?

At this point, it is worth taking a quick digression to understand what the internet of things is and how it differs from every other use case we’ve mentioned so far.

You can think of IoT as an ambitious project where most devices you use on a daily basis are connected to one another through the internet.

Whenever you see a driverless car whizzing down the street, you can be sure that that car is communicating with other cars as well as the traffic street lights in order to cross the street safely.

So, how does IoT differ from any other piece of technology that uses the internet?

Well, it differs in many ways.

How does this have anything to do with Cloud computing?

You see, with 5G technology on the way, we will be able to transfer a large amount of data from one place to another in a very small amount of time.

The question is – what do we do with this data once it’s been transferred, and this is where cloud computing comes back into the story?

Thanks to cloud computing, we have a central server which can collect and store all the data being produced and can enable the development of applications that can process this data and allow devices to “talk” to one another.

Nevertheless, when it comes to IoT, cloud computing also has some serious drawbacks.

This is where fog computing comes in.

What is Fog computing now?

Even though the term fog computing came about in 2014, the idea behind it is quite intuitive: to decentralize a centralized network, which is achieved by creating multiple local networks that are connected to the cloud.

Rather than having each device communicate with a giant server thousands of miles away, each group of devices contained within a certain place will communicate with a nearby server where all their data is processed, and then this server will filter out the unnecessary stuff and send to the cloud whatever remains.

In a way, fog computing is nothing more than an extra layer of computing added on top of the cloud, yet this extra layer allows us to sidestep plenty of the problems we encountered earlier with cloud computing.

Bearing all of this in mind, fog computing does have a few drawbacks.

The complexity of the system makes maintaining it a bit more costly: not only do companies have to incur additional expenses so as to buy more routers and hubs, but engineers working on the network will also have a harder time troubleshooting problems that show up.

This complexity limits how scalable the fog layer can be.

What this means for your business

IoT is the future.

It is estimated that between 2015 and 2020, there will be around $6 trillion invested in this space, and other estimates believe that there may be around 24 billion IoT devices operating by the end of that 5-year span.

Hence, you need to start thinking about how you can incorporate it into your business today.

A big part of your job will include figuring out how you would like to store and process your data, and your best bet will probably be a hybrid cloud solution that fits your particular situation while relying on both the fog and the cloud layers.