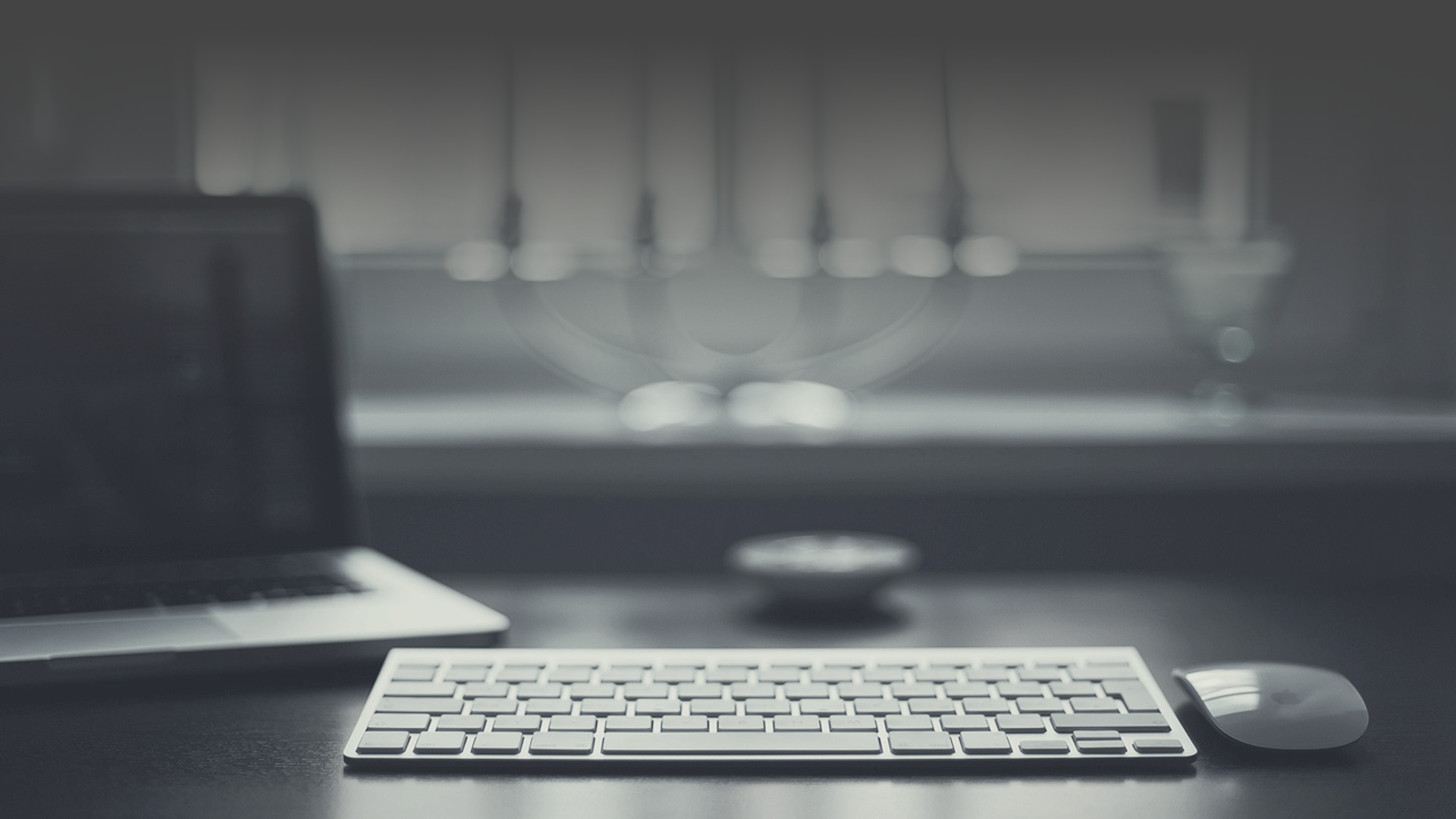 After having a detailed analysis about the various frameworks for the responsive website we can wind up by saying that framework designing is quite essential for the website development and works as a basic component. Ranging from the HTML5 to CSS and basic style to aesthetically framework all the above-stated platform are equally important and plays their role well in the website cycle.
Need help with your website? Get in touch