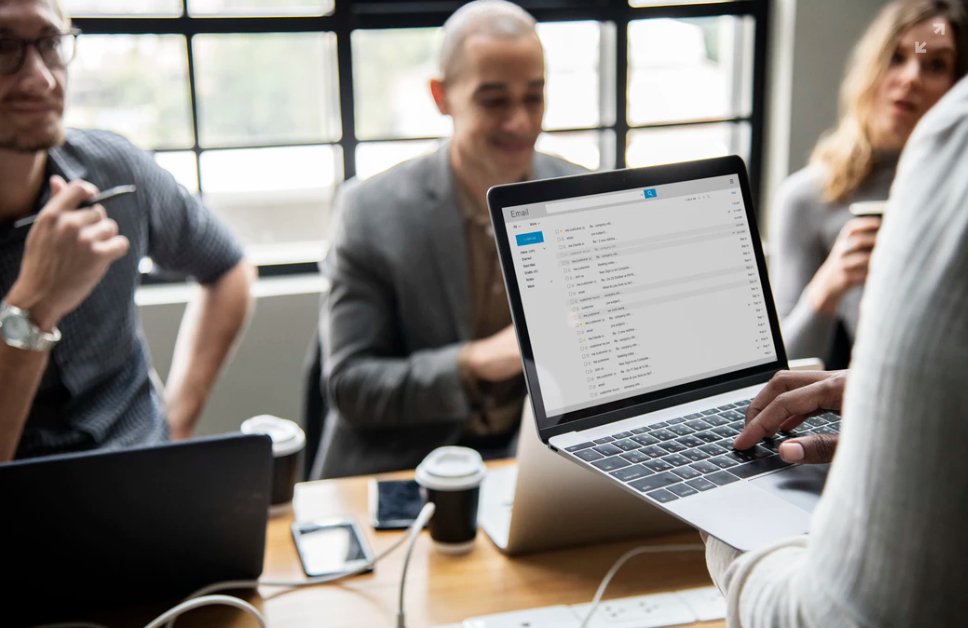 Finding an appropriate framework for designing web applications is always a difficult task. A developer needs to select an appropriate framework from the best-suited project as a lot is dependent on this framework when it comes to fair results. As there are several frameworks in the market which have various components differing from the level of architect to tool kit, selecting a fine one is always a tough call. There are several frameworks that can solve each framework has its own uniqueness and advantage. But sometimes it depends on the demand of client and the direction on which market thinks. The best choice looking at the current competitive market is to have a look that specialization in multiple domains. From a company or a business point of view one should hire a company offering such services, but a proper knowledge of framework helps businessman understand the outcome of the product. In this article we intend to list out favorable web development framework so that the reader have a fair understanding of these frameworks.

Angular JS has been developed by Google and works and cross-platform. A popular application of this particular web development framework can be currently seen on some of the very famous portals like Netflix up work and Intel. This kind of framework can be used for designing more than 10,000 websites. This works in JavaScript framework which allows the developers to have an extended HTML vocabulary for application. This also allows modification of currently existing modules easy and convenient hence the flow of information within their websites in the business module become quite easy. AngularJS has a larger range of components that are interlinked to each other creating in web application experience for the user which is more intense. AngularJS framework is used when a responsive website needs to be designed.

Designed by Ember core team this is a cross-platform web application development framework stop this has become immensely popular after being used by several big names like Apple Music, PlayStation, and NBC news. As this is being acquired by Facebook initially used for exploration of their own web application this clearly become famous all around the world very rapidly. Explain work is specifically used for single page use web application. The abstraction feature allows Developers to have a Unique touch in each and every application. Some of the key features of ember.js are handlebars that have the capability of integrating the templates hence making developers relaxed one another feature that is very marvelous in this framework is built-in router. The organization of the code is much easier throughout the whole development process.

Yes, thats a lot of Javascript frameworks to make it to a single list, but there’s no denying how Javascript-based frameworks are changing the way web apps are built.

Express.js was developed by strong group Ltd and is based on load.JS platform. The best part of this application framework is the minimal complexity being used. It is an open-source, JavaScript software-based frameworks easily available for the developers. This has been widely used framework for web application development that is based on dynamic websites. Some of the key features of this mobile application development framework include a wide range of utility systems based on HTTP that has power to integrate with MongoDB. Another best part is its ability to support SQL databases and MCV architect. The learning curve of the whole system is reduced due to a wide range of communities of developers using this framework.

This is an open-source libraries-based JavaScript framework that is backed up by Facebook. This framework is mostly used for developing social and eCommerce websites.

Launched in 2005 Ruby on rails has become an immensely popular web application development plan today. Being an open-source framework it allows the developer to have more explorations by developing it. Another feature that makes it quite favorite is being free. This is the server-side based on application framework that has an inbuilt default structure in it used for database as a live web service. Having a large community of developers ranging more than 5000 makes better updates easier. These frameworks allow creations of large tables and columns. It uses HTML, CSS, and JavaScript for interfacing purposes which makes it very handy and easy. Ruby on rails is used where building of social networking websites is the call of the client. This is also used for creating e-commerce websites that need columns and tables for customized price logic. This can be also used for creating CMS sites for content creation and management.

This is CoupledType of web app development framework which has the power to allow various components that stick with each other based on the respective application. It works on both PHC and C and hence can be used for single module also. Key features of this framework include open source, high-speed compliance, less accordingly and independent of creating new frameworks. The speed of this web application development framework is exceptionally high hence the preparation in completion of larger projects can be done in no time. Many complex projects can be accomplished easily in this way. However, on the other hand, there is one big advantage which offer productivity when comes into scanner along with good knowledge of modern view controller and subject relational. Modeling is required for successful completion of this framework.

This specific framework is known as one of the most stable web application frameworks among the developer’s community. It is ideal for those projects which are complex in nature and have large processing time. By using this type of frameworks developers assist the power to build a site that has a specific ability to change their module as per the requirement of the business system especially e-commerce. As in business website keeps on evolving so the issue with search website is that their module and frameworks need to be upgraded also. Being dynamic in nature this framework also needs to change as per the change in requirement of the market. It comprises of PHP come on ends and an application in building the dream work that has the ability to work in any type of website to accomplish their objectives.

While PHP itself is relatively less used for building dynamic web apps, PHP-based frameworks are still a favorite with many developer.

Cake PHP was originally developed by Cake Software Foundation which has a Cross-platform operating system. This is basically an open-source PHP famous for easier application-based development and reply. Cake framework is based on MCV like structures that are known for their flexibility and are convenient to use and easy to Modulate. Another factor that favors this framework for business developing website is its ability to separate the business working module from data and presentations within their website itself. It also produces a large number of flexible database access with the help of internet and has a powerful system. Some of the wonderful features of this framework include a built-in tool, validation of inputs, protection for CRPF, prevention of XSS along with tempering protection and SQL prevention. Developers prefer cake PHP framework in cases when there is development of website based on multiple languages like blogs.

This cross-platform and operating system was developed by Zen technologies in late 2000s. This framework is now being used by some of the big names like Cisco and BBC. This framework consists of a huge collection of PHP packages which has more than 400 millions of installations within it. The basic scenario this developmental framework is based on architecture of MC. This framework is much oriented on objects and have the capability of storing past memory passwords, encrypting it with 256 AES. This framework is quite easier to create and have high-quality indexes, SQ lite, PostgreSQL is some of the databases that are supported by it. It has a flexible approach system which is highly optimized for data inscription as well as the session management. Nowadays company like magneto and IBM are using Zend for their website creation as well as the backend application. Recently many top-notch technical companies like Microsoft and Google have shaken their hand with zend perform on web service interface.

This is a comparatively new framework in this scenario which is developed by the British Columbia Institute of Technology and being used by several organizations. This is a developmental based framework that works on MVC pattern. This is famous among developers for its speed as well as flexibility. Being lightweight in nature it also requires a very small amount of libraries with easy backup and can conveniently add it up on small request. It has the ability to form and data validation along with security and filtering system.

In the end, we have tried our best to list out some of the valued, most used and preferred development framework for web application development. However the sole decision choosing a framework for your own projects depends on your old form of working and demand of the client. As internet technology along market competition is growing intensely tough with every passing day framework needs to be on their mark to satisfy the needs.